A Decade of Impact: Lineup Revealed for 10th Environmental Film Festival at Yale 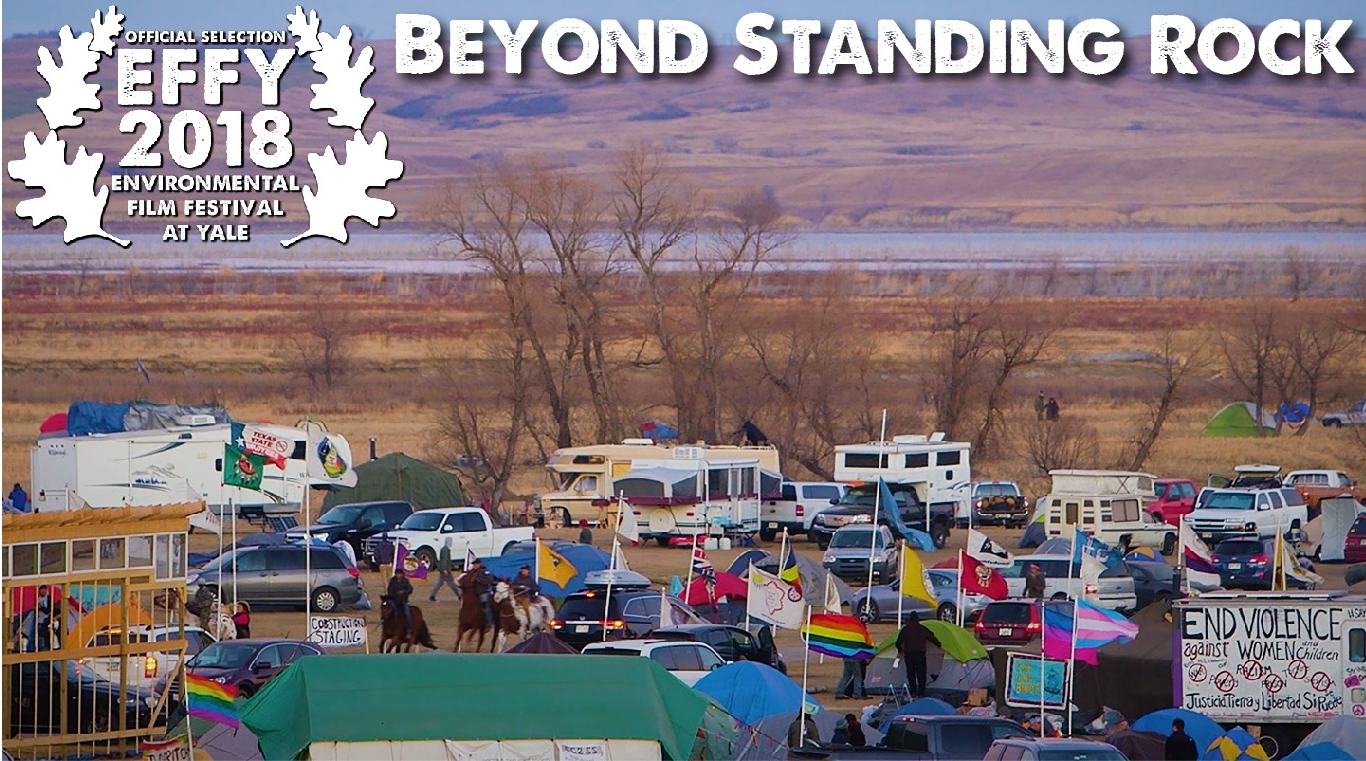 The Environmental Film Festival at Yale (EFFY), which has grown into one of the nation’s premier student-led environmental film festivals, has announced the lineup for its 10th annual festival, which will be held in New Haven from April 4 to 7.

The four-day event, which will be held across the Yale campus, will open with “An Inconvenient Sequel,” the follow-up to Al Gore’s Academy Award-winning documentary “An Inconvenient Truth,” which helped bring climate change to mainstream audiences.

Other feature films include “Chasing Coral,” an acclaimed documentary on the plight of the world’s coral species; “Beyond Standing Rock,” which examines the historic context behind the Dakota Access Pipeline protests; and “Containment,” a film that explores the challenges of storing nuclear waste. The festival will close with a screening of “Wasted! The Story of Food Waste,” which explores the problem of food waste and how it can be reversed.

The lineup also includes 10 short films, which will be shown before the features, and a student film showcase highlighting a range of short- and feature-length film projects. View the full EFFY lineup

All events are free and open to the public.

“Film is such a powerful medium for translating information,” she said. “Whether we’re aware or not, media shapes the way we think and behave. It’s time for media creators to take an active role in changing our society with purpose.

The event will kick off with a formal opening night gala, at 5:30 p.m. April 4 in Kroon Hall, which will commemorate the 10th EFFY festival. The gala will feature Eric Desatnik ’10 M.E.M., the EFFY founder and former head of public relations for XPRIZE; Flo Stone, founder of the Environmental Film Festival in the Nation's Capital; and Jon Shenk, director of “An Inconvenient Sequel.” Tickets are available here.

Desatnik, who is also a film producer, says the vision of EFFY is even more relevant than when he founded it a decade ago.

“At a more macro level, what these films do is showcase how regular people can meaningfully influence the public discourse and shape our future for the better,” he said. “Today, change-making is no longer only within the purview of government agencies, corporations, or wealthy philanthropists, but you and I now have the tools and the platform to change our world in ways that were unimaginable even ten years ago.”

“An Inconvenient Sequel: Truth to Power” (with  “I You We 2” and “Gathering the Pieces”), 8 p.m.
Burke Auditorium, Kroon Hall, 195 Prospect Street