Ethan Addicott aims to create a tool to aid beach restoration efforts and maximize the value and utility of every bucket of sand.
By Geoffrey Giller ’14 MESc

Credit: felixmizioznikov / iStockphoto
On an eroding beach in need of restoration, where should sand be added to maximize its value?

That is what Yale School of the Environment PhD candidate Ethan Addicott ’17 MESc hopes to ascertain through his research. Addicott is creating an economic tool that will help stakeholders along the Eastern seaboard make informed decisions about where to target beach restoration efforts. His efforts are aided by a new $20,000 marine and coastal economics fellowship from the Connecticut Sea Grant, which was awarded for the first time in June.

Addicott grew up in Miami snorkeling and SCUBA diving along coral reefs. But he also saw the ocean “lapping against exposed rebar” of condominium buildings, and he noticed beach erosion in areas without coastal vegetation or where dune systems had been disrupted by buildings. Such experiences, he says, helped guide him towards coastal resource management. The importance of this work has been underscored recently by the Miami-Dade County Surfside condo collapse that killed more than 97 people, which was just ten miles from where he grew up.  Although the exact cause of the collapse remains under investigation, beachfront communities in Florida and elsewhere have experienced substantial sea level rise in the past century. 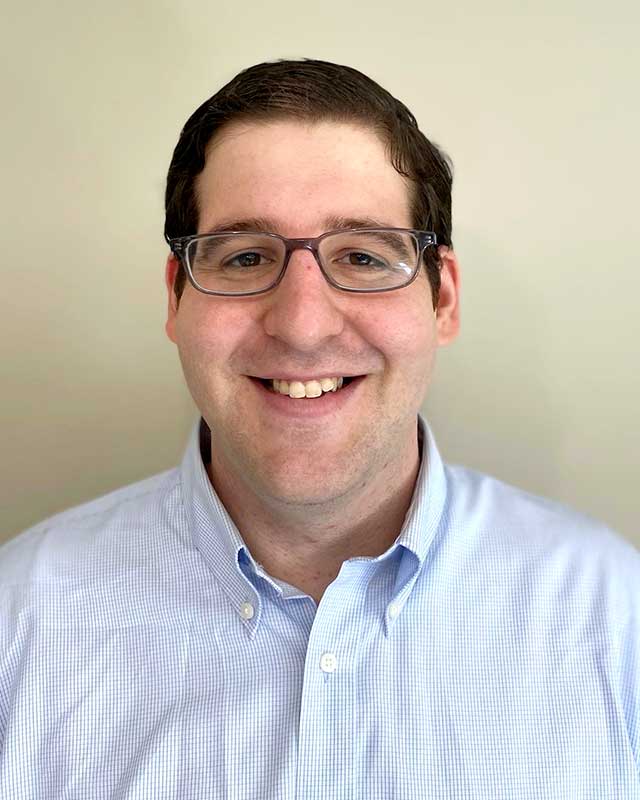 Ethan Addicott
Historically, Addicott says, the struggle against beach erosion has mainly involved adding more sand directly to the beach in question. The end goal of these efforts is to increase or maintain the width of the beach, from the water’s edge to where the beach meets some barrier, such as lawns. A wider beach generally has a positive impact on the values of nearby properties; houses threatened by eroding beaches may lose value.

But simply piling sand back onto the beach is like constantly replenishing a leaky bucket, Addicott says. This can work to keep water in the bucket – but it has to be indefinitely refilled.

He began his research with two main questions: Are there ways to invest the resources that we would otherwise use to fill this bucket and how can we slow the leak?

While there are many leaks to fill – and many ways to plug them – Addicott is focusing on sand and the relatively few plants that can grow in it, like beach grasses. By using data gathered from satellites and analyzing how increased beach vegetation or dune restoration might increase property values, Addicott aims to create a tool that can be tailored to the particular needs and conditions of a wide range of coastal areas on the East Coast.

“The novel part of my project involves valuing more than just beach width,” Addicott says. “I’m looking at, not just that there is sand between the home and the water, but where that sand is.”

With regards to dunes, for example, he’s analyzing whether the height or width of a dune might be more important to nearby property values. The answer to that question would inform where a given amount of sand should be deployed.

Ultimately, Addicott says, the limited resources of the real world drives his research.  “How can we invest the little that we have to get the highest return?”