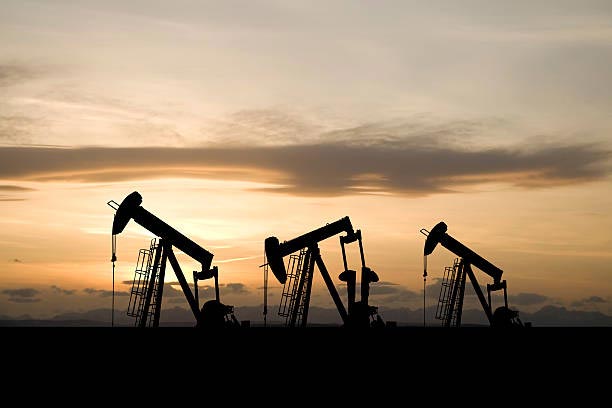 Fossil fuel producers in the U.S. are directly benefiting from implicit subsidies on the order of $62 billion a year because of inefficient pricing that doesn’t properly account for the costs of damages to the environment, climate, and human health.

That’s the finding of a newly published study in the Proceedings of the National Academy of Sciences (PNAS) by Yale School of the Environment Economics Professor Matthew Kotchen that analyzed gasoline, natural gas, diesel, and coal.

The total annual implicit subsidy is equivalent to an average of 3% of the U.S. gross domestic product, according to the study which examined data from 2010-2018. But the primary focus of Kotchen’s research is on the portion of that amount that directly benefits fossil fuel producers. And this translates into large amounts for individual companies because of the relatively small number of fossil fuel producers.

The findings clarify why many in the fossil fuel industry oppose more efficient regulatory reform to address climate change, why they may support weak rather than efficient policy, or both.
Kotchen’s fossil fuel study was cited in the Biden’s Administration’s Made in America Tax Plan released by the Department of the Treasury in April. In a section noting that tax preferences for oil, gas and coal producers shift energy production away from cleaner alternatives, it stated: “Fossil fuel companies additionally benefit from substantial implicit subsidies since they sell products that create externalities but they do not have to pay for the damages caused by these externalities. Recent research shows how the benefit of these implicit subsides are concentrated within a handful of large firms.”
“Fossil fuel companies benefit in a big way because prices currently do not reflect the environmental and social costs associated with the production and consumption of fossil fuels,’’ Kotchen says. “A change would really affect their bottom lines, and this study estimates how much.”

Petroleum producers benefit most from the implicit subsidy, with gasoline and diesel bringing in a combined $45 billion in 2018. The coal industry took in $9 billion, where the company-specific benefits exceed net income for the majority of companies, Kotchen found. The two largest coal companies, Peabody Energy and Arch Coal, received an annual benefit of $1.56 and $1.01 billion.

Among natural gas producers, EQT benefited the most, capturing $696 million out of a total of $17 billion for the industry. Among the other significant beneficiaries in natural gas, gasoline and diesel are  ExxonMobile at over $700 million, BP at $544 million, Cheseapeake Energy Corp. at $448 million, Chevron at $427 million and Saudi Aramco on the international market at $3.09 billion in benefits.

As the nation looks for ways to mitigate climate changes and environmental harm from fossil fuel production and use, the findings can help inform legislation and policy. While a lot of existing research focuses on estimating the unpriced, external costs of fossil fuels, this study is the first to trace the benefits back in individual producers.

“Hopefully these results will contribute to ongoing debates about climate and energy policy” says Kotchen, “and they may also shape the way policymakers view the prospects for additional subsidies going forward.”
– Fran Silverman  •  fran.silverman@yale.edu  •  +1 (203) 436-4842