Skip to main site navigation Skip to main content
Home » News » How Much Energy Do We Really Need?

How Much Energy Do We Really Need?

Two fundamental goals of humanity are to eradicate poverty and reduce climate change, but achieving these goals will involve trade-offs. New research by Narasimha Rao of the Yale School of Forestry & Environmental Studies provides insights into these tradeoffs — including the tools needed to relate basic needs directly to resource use.
For years researchers have grappled with the question of how much energy societies actually need to satisfy everyone’s most basic needs. But as global scenarios of climate stabilization assume strong reductions in energy demand growth in the face of the climate crisis — especially in developing countries — finding an answer is becoming crucial. 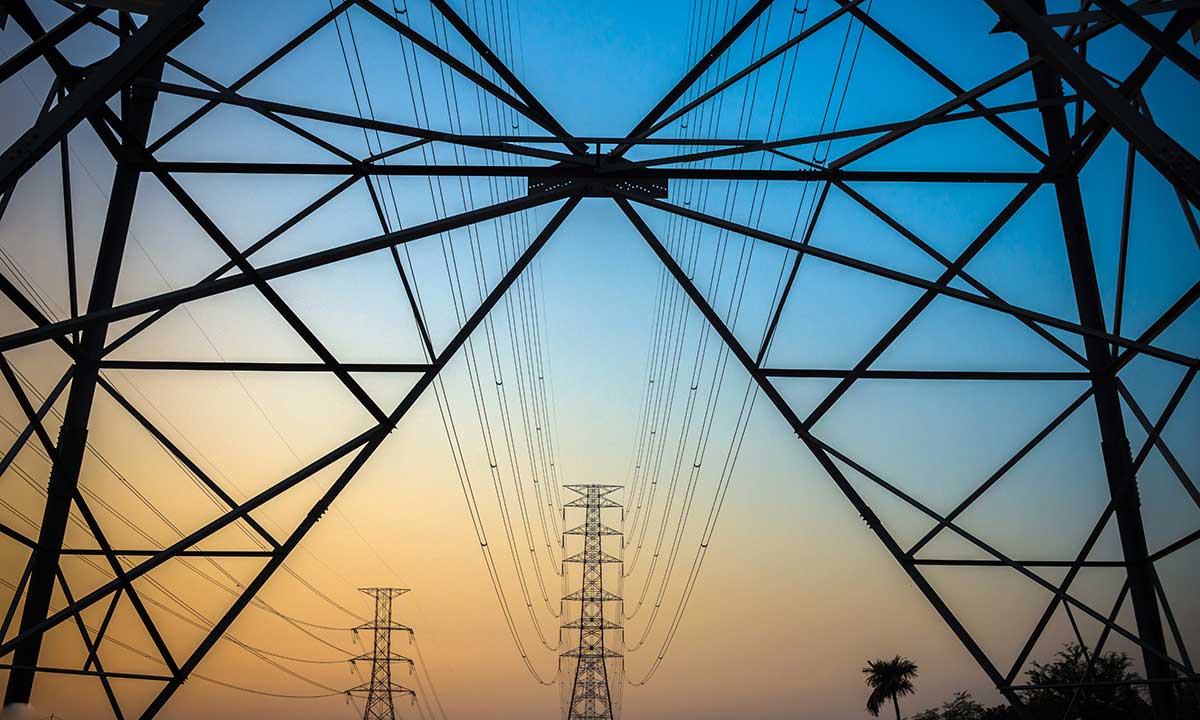 Shutterstock
A new study led by Narasimha Rao, an assistant professor of energy systems at the Yale School of Forestry & Environmental Studies (F&ES), attempts to find out whether meeting everyone’s most basic human needs is in fact an impediment for stabilizing climate change.

“People have long worried that economic development and climate mitigation aren’t compatible — that the growth required to bring billions of people out of poverty would make it impossible to reduce net emissions to zero — which is a requirement for climate stabilization," said Rao. "Until now, the research community, however, had no way to separate out the energy needs for eradicating poverty from countries’ overall demand growth. Without this, vast inequalities and unsustainable consumption patterns in developing countries were being ignored.”

In the paper, published in the journal Nature Energy, Rao collaborated with colleagues at the International Institute for Applied Systems Analysis, where he also is a researcher.

The researchers chose three developing countries, Brazil, India, and South Africa, and for each country asked what material requirements were underpinning basic human needs; and how the energy resources required to meet these basic needs vary in different contexts (e.g., climate or culture) within each country. In order to do this, they developed a new way of deriving energy demand from basic services rather than from economic growth, so that energy for poverty eradication could be separated from those for affluence.