The Yale School of Forestry & Environmental Studies (F&ES) this week announced the winners of the first Leitner Awards for Uncommon Environmental Collaborations, a grant fund that promotes collaborations for environmental teaching and research across the Yale campus. 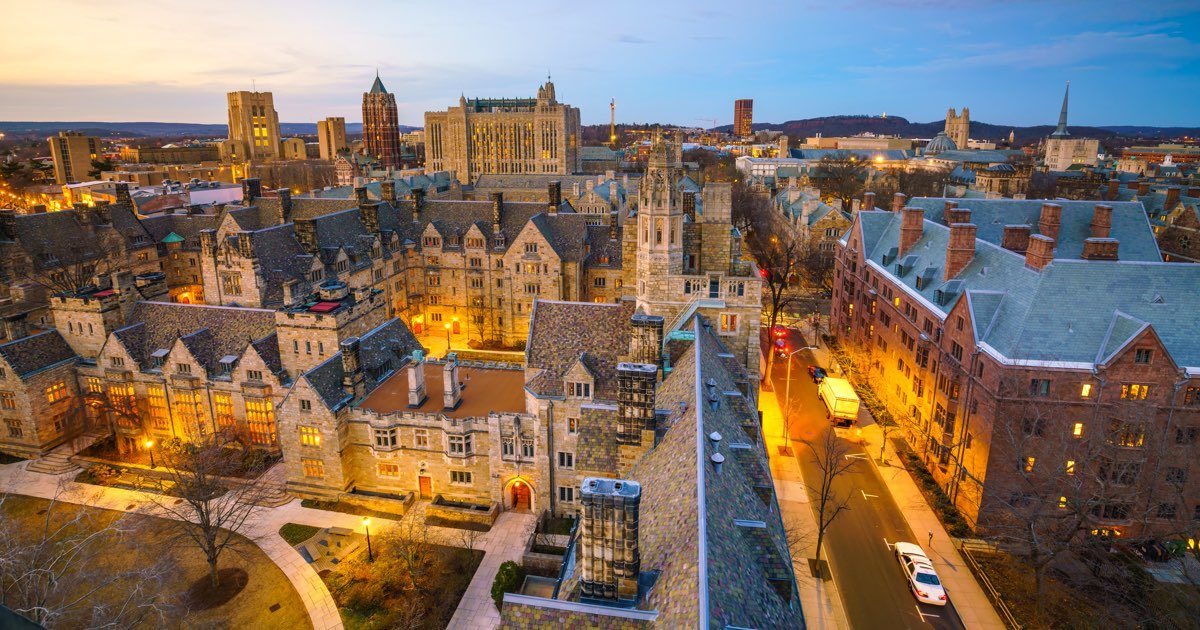 To encourage scholars across the campus to build new collaborative partnerships, all proposals were required to include one principal investigator from F&ES and at least one co-investigator from another unit at Yale University.

Recipients of the Leitner Awards are:

For this research project, the faculty team proposed the development of bicycle-mounted “smart thermometers” for use on the Yale campus to monitor heat stress in the urban landscape. These thermometers, which will be installed on public bicycles, will measure outdoor air temperature accurately, geo-locate the measurement, and transmit the data to central locations. According to the team, a geospatial algorithm will synthesize these mobile measurements in real-time to produce temperature maps at the neighborhood scale. The fine-grained temperature data will be overlaid on traditional social and economic predictors of risk to understand neighborhood-scale vulnerability to high temperatures. This innovative pairing of smart thermometers and bicycles, the team says, will provide badly needed data to help urban residents cope with high temperature stress. These insights are particularly critical in urban settings, where the so-called “urban heat island” effect is expected to exacerbate the impacts of climate change and urbanization.


“It’s Not Waste: Rethinking Urban Sanitation in the United States and Peru”

The faculty team proposed a new interdisciplinary course on urban sanitation, which they describe as one of the most important sustainability challenges of the 21st century. The course — which will be open to 15 students (five students from F&ES, the Yale School of Public Health, and the Yale School of Engineering & Applied Sciences, respectively) — will examine critical questions about existing urban sanitation models and potential solutions. Is the solution, they ask, for developing countries to adopt the same systems that have become standard in the western world — water-flushed waste disposal, centralized wastewater collection, treatment, and sludge disposal — despite all their shortcomings? Or, are there other innovative solutions that will be safe, scalable, economically favorable, and sustainable? These questions, they suggest, are particularly important for water-scarce cities like Lima, Peru, which is likely to get even drier in a changing climate. “Does it really make sense,” the group asks, “for Lima (and cities like it) to use scarce potable water to flush toilets?”


The new grants were made possible by a generous gift from James Leitner ’75 B.A., a past recipient of the Yale Medal for his outstanding service to the Association of Yale Alumni, whose volunteer service to Yale has extended across many disciplines, from engineering to nursing to international studies.