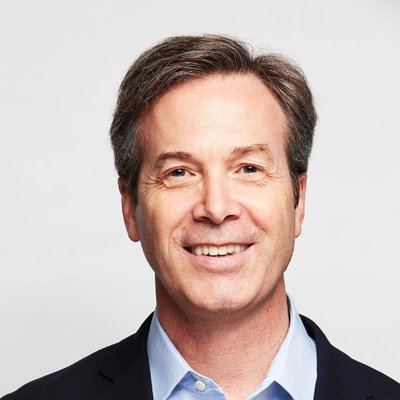 Anthony Leiserowitz
Leiserowitz, Director of the YPCCC, and his team were honored for their work developing new statistical methodology to understand and map public opinion on climate change at state and local levels across the nation.

The Yale Program on Climate Change Communication, which is based at the Yale School of Forestry & Environmental Studies, conducts scientific research on public climate change knowledge, attitudes, and behavior; informs the decision-making of governments, media, companies, and advocates; develops new strategies and tools to engage mass audiences; and educates the public about climate change.

The Warren J. Mitofsky Innovators Award recognizes accomplishments in the fields of public opinion and survey research that occurred or had primary impact during the past decade. These innovations could consist of new theories, ideas, applications, methodologies or technologies. 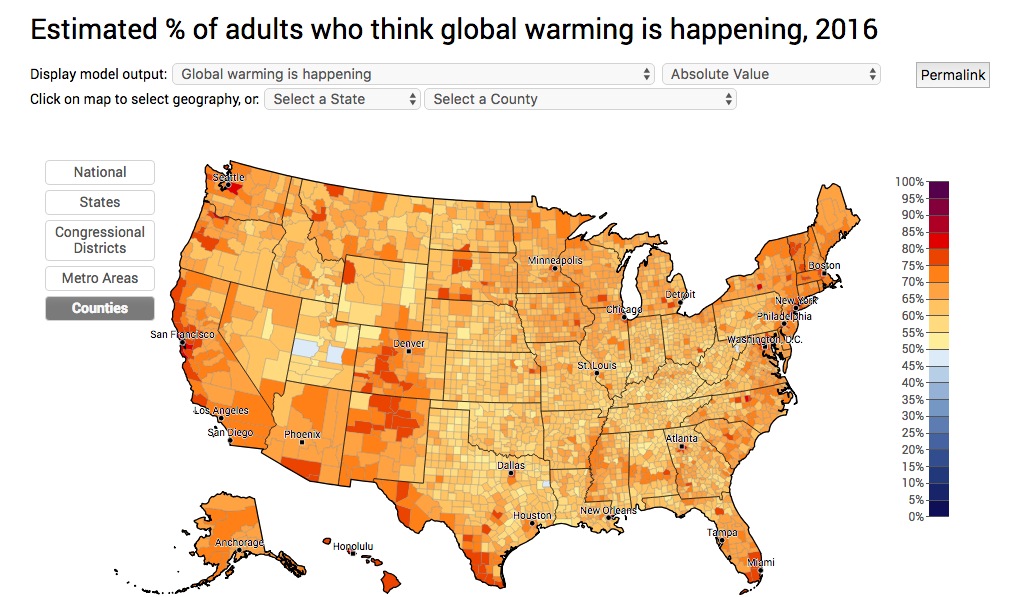 The Yale Climate Opinion Maps illustrate differences in climate opinion down to the state, congressional district, metropolitan, and county levels. View the maps
In honoring the Yale program, the AAPOR recognized an innovative statistical methodology that uses national survey data to estimate public opinion “at finer grade geographical scales.” The model — which uses survey data as well as demographic, geographic, and time variables — has helped produce the influential and interactive “Yale Climate Opinion Maps,” which are available online.

Those maps enable users to explore a trove of data on public opinion at the state, congressional district, metropolitan, and county levels. Last year, the New York Times published the congressional-level maps to help illustrate differences in climate opinion across the nation.

“The work of the Yale Program has led to a deeper understanding of public opinion among policymakers, academics, journalists, and the general public,” the AAPOR states in its award. “As the news media continue to adopt new data visualizations in reporting, innovations like the Yale Climate Opinion Maps can help the nation better understand how public opinion varies over time and space.”

The American Association for Public Opinion Research is the leading professional organization of public opinion and survey research professionals in the U.S., with members from academia, media, government, private industry and the nonprofit sector.