Yale School of the Environment alumna Maggie Thomas ’15 MEM, who served on the climate teams of presidential candidates Jay Inslee and Elizabeth Warren, has been named Chief of Staff of the newly created Office of Domestic Climate Policy by President Joe Biden. 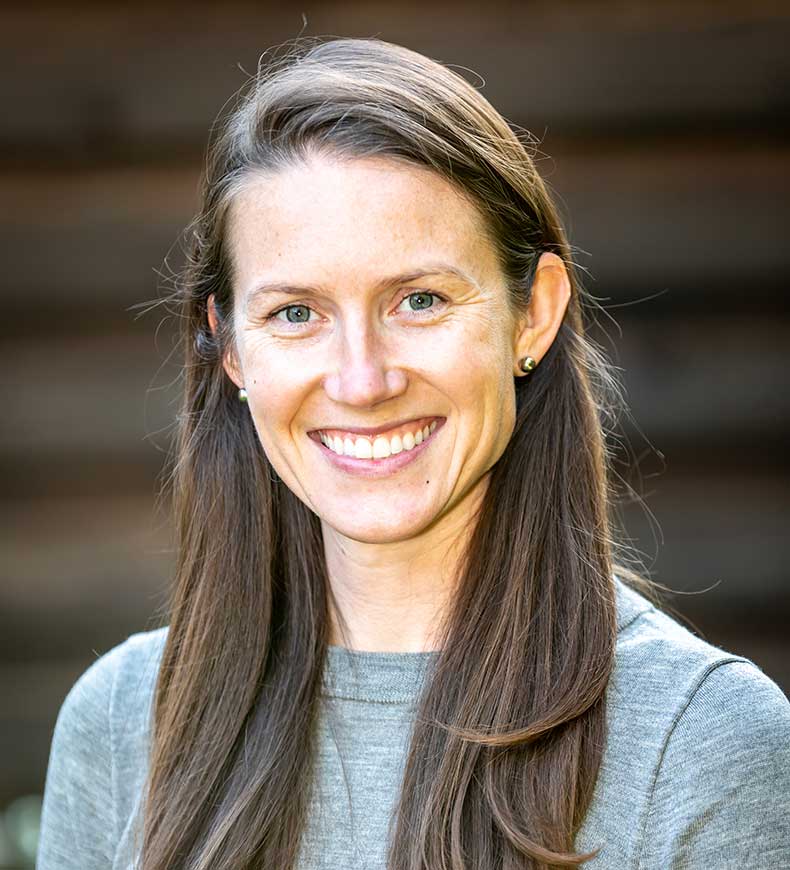 President Joe Biden has made climate policy a major priority of his incoming administration, filling his cabinet with experienced individuals who will play a key role in the United States’ commitment to addressing the climate crisis. Last week, Biden announced that Yale School of the Environment (YSE) alumna Maggie Thomas ’15 MEM will be the Chief of Staff of the newly created Office of Domestic Climate Policy.

Thomas, who most recently served as political director of the climate-focused nonprofit Evergreen Action, worked on the Biden-Harris transition team, and was a climate policy advisor on the presidential campaigns of Washington Gov. Jay Inslee and Massachusetts Sen. Elizabeth Warren.

“Delivering results to Americans grappling with the many challenges facing our country will require an experienced, innovative, and principled White House team,” said Biden in an official press release. “The policy leaders announced today are accomplished public servants who are ready to build back better for this country immediately. They will be critical to ensuring that our policy agenda is effective in bringing change for the American people.”

Thomas will work closely with White House National Climate Adviser Gina McCarthy, a former administrator of the Environmental Protection Agency (EPA) who gave the keynote speech at the YSE Reunion in 2017, and with National Security Council “climate czar” and Yale College alumnus John Kerry ’66. The Office of Domestic Climate Policy is part of a broad federal strategy to reduce greenhouse gas emissions, invest in renewable energy, and tackle issues of environmental justice.

The appointment of Thomas has received resoundingly positive responses from those across the environmental sphere, including within the YSE community.

“Today, across this country, we have a renewed determination to address the climate crisis and having experienced environmental professionals in leadership roles is vital to achieving success,” says YSE Dean Indy Burke. “We at the Yale School of the Environment are incredibly proud of the leadership Maggie Thomas has shown in addressing the climate crisis, and we’re excited to see everything she will achieve in this important new role as she works to find equitable solutions to our urgent environmental challenges.”

Daniel Esty, the Hillhouse Professor of Environmental Law and Policy at Yale, taught one of Thomas’ classes at YSE and lauded “her leadership strengths.”

“She represents a next generation of leadership in the push to move the United States toward deep decarbonization,” says Esty. “Her depth of knowledge about the challenges and opportunities climate change presents is unsurpassed — as is her track record in mobilizing action for transformative change across the nation.”