Of Parks and People 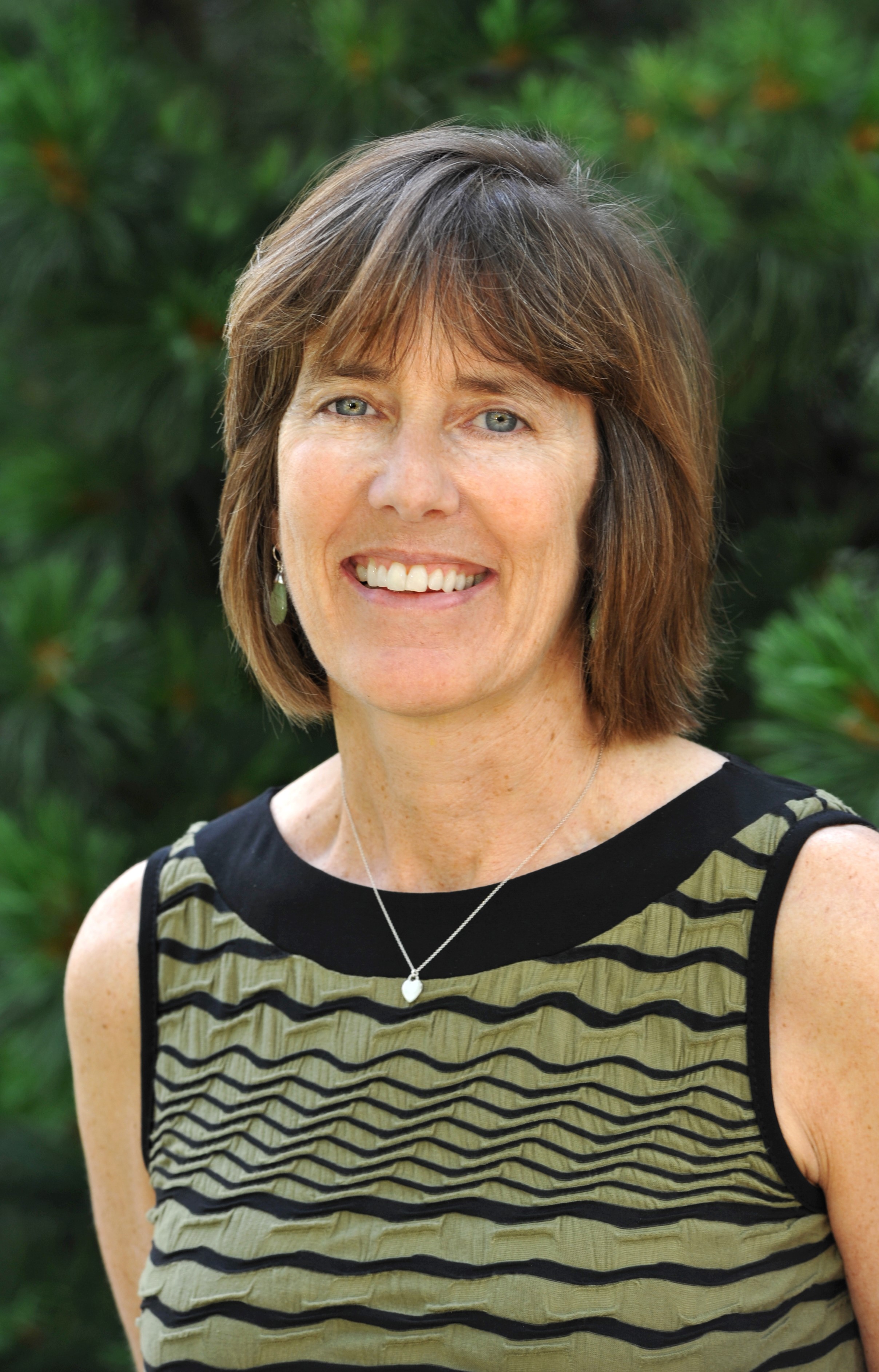 “I do believe parks are essential for human happiness, health, social cohesion, and even the economics of a community,” she says. “As such, it’s important that everybody—not just some—have access to parks and nature in their neighborhood.”

Creating and enhancing parks, however, is only half the battle. It’s just as important to connect those parks with the people in the communities through stewardship, programming, and easy accessibility, lest they once again fall into disrepair.

“If you build it, will they come?” asks Rose. “If you build parks will they come? Maybe not anymore. It’s an urban society, a society where parents and grandparents no longer come from the land, so people don’t necessarily understand the importance of that connection.”

To make these essential connections, one must think outside the box, developing partnerships and informing the public in inventive ways that align with the needs of a given community. In the South Bronx, for example, Major League Baseball partnered with New York State to create the MLB Youth Academy at Roberto Clemente State Park. Other collaborators include the American Red Cross, the National Audubon Society, and the PGA. For every park Rose worked to resuscitate or create, there is a plan in place for sustaining it into the future.

During F&ES Reunion Weekend in October, she will be honored with the Distinguished Alumni Award.

Rose credits F&ES for offering the panoply of skills required to do the work she does, be it instituting educational programming, using GIS to identify cities that are need of parks, or tapping into public finance to create sources of revenue. She expertly weaves these many disparate threads together to achieve very tangible results.

“Integrate all these elements — horizontally and vertically — that will give you the skills to create new park systems,” she says.

Not one to rest on her laurels, upon stepping down from her role as Commissioner, Rose immediately went back to work running the New City Parks Initiative, a program she dreamt up and incorporated while a McCluskey Fellow at F&ES in 2010. Housed at the Regional Plan Association, the mission of the initiative is to create new or revitalized urban park systems in and for neighborhoods of need.

“The secret to success of any inner city park is a well-used park that’s safe, well maintained, well programed, well loved, and incorporated into the community fabric,” she says.