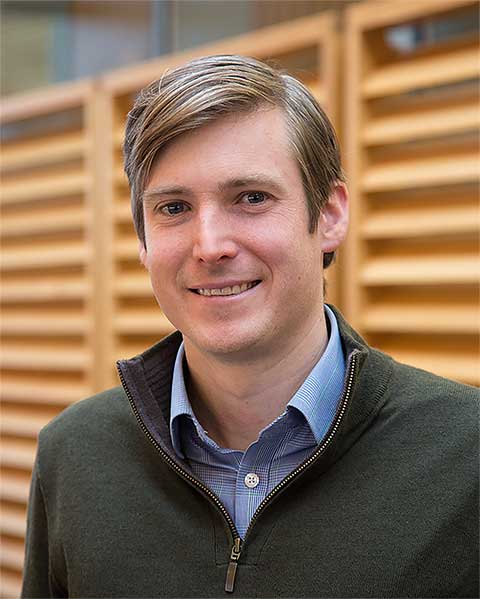 Ken Gillingham
The package, known as the “American Jobs Plan,” would invest $180 billion in research and development — including $35 billion for clean-energy technology and new methods of reducing greenhouse gas emissions. It includes $115 billion to rebuild and fortify 20,000 miles of aging roads and highways, and 10,000 bridges that are at risk or already been severely compromised from higher water and more intense storms, and $85 billion for public transit.

The plan calls for the creation of a “Clean Energy Standard,” which would require a certain percentage of electricity in the U.S. be generated by zero-carbon energy sources like wind and solar. There’s funding to update the electrical grid, construct new power lines, and expand electrical storage. There’s also $174 billion in spending to encourage Americans to switch to cars and trucks that run on electricity and funds to build a network of 500,000 electric vehicle chargers. It gives consumers point of sale rebates and tax incentives to buy American-made electric vehicles. Electric cars currently make up just 2% of the vehicles on America’s highways. There’s also funding for electrifying 20% of the nation’s yellow bus fleet and for the construction of energy-efficient homes.

Ken Gillingham, associate professor of environmental and energy economics at the Yale School of the Environment who served as senior economist for the Energy and Environment at the White House Council of Economic Advisers in 2015-2016, says the plans’ investment in breakthrough technology will be a driving force in the U.S. economy. Gillingham weighs in on the key environmental components of the infrastructure package, billed as the largest in decades. 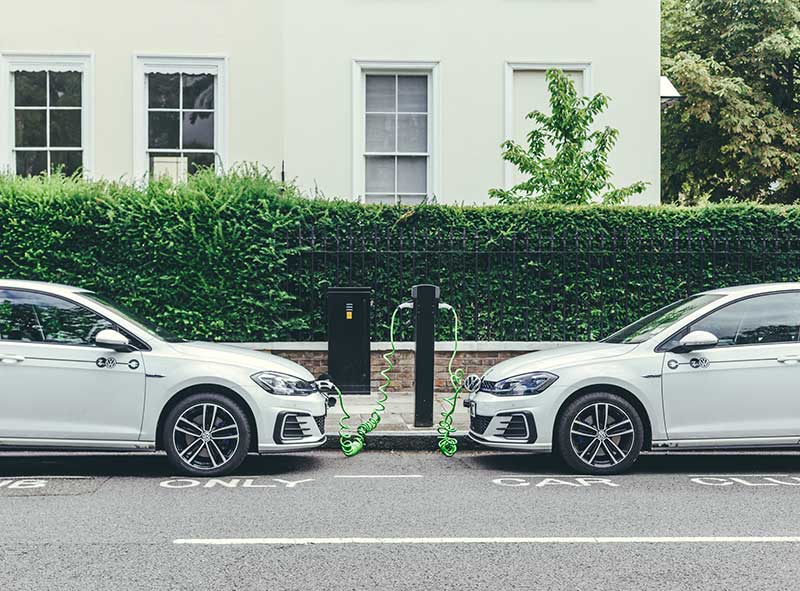 Credit: phaustov/iStockphoto
Why is infrastructure a key element in combating climate change?

Infrastructure is the connective tissue in the economy that allows everything to work.

If we're going to deeply decarbonize and really tackle climate change, we need to transform our economy and that involves a lot of infrastructure. We’ll need a variety of new technologies to allow us to do things more efficiently.

What key areas of infrastructure need to be addressed to reach carbon-free goals?

We definitely need to de-carbonize transportation. It’s a massive undertaking. We’d need to electrify light-duty vehicles first and make sure we have fast charging stations. We need enough high-voltage power lines and energy storage to make sure the lights stay on with higher levels of renewables. If we are going to deeply decarbonize, we will need smart and efficient buildings. And we need to build infrastructure to deliver new clean fuels to industry.

What aspects of the package do you find most intriguing?

I especially like the idea of an “ARPA-C” (Advanced Research Projects Agency) that focuses on broader research and development to address climate change, with a focus on demonstration projects to make sure that the next breakthrough technology can be given the resources needed to make sure it reaches the market. This is also very important for the competitiveness of the U.S. in the clean technology sector, which will be driving our economy in the next century.

Does this package that includes more than $100 billion towards electric grid and clean energy transportation get the nation to Biden’s goal of 100 percent clean electricity by 2035?

This is a massive increase over previous sums, and it will go a very long way. Of course, the devil is in the details on how this is spent. But the sum should accomplish a lot. My best guess is that that total amount spent on EV charging stations in the U.S so far is less than $10 billion. Just doubling the existing charging infrastructure would be game-changing, although much more needs to be done than that if a higher percentage of new vehicles sold will be electric vehicles.

Will the plan help the country to reach a goal of net-zero emissions economy-wide by 2050?

Even a gigantic infrastructure plan like the one we have today is not going to do it alone. I think it will take us a long way toward the goal. There is funding for research in new innovations. Maybe one or two of these innovations will turn out to be powerful and game changing. So that's possible. But I think we will most likely continue to need to work on developing further climate policies such as putting a price on carbon and expediting permitting for renewable energy and other low-carbon technologies. Combining these policies with the infrastructure package would be much more likely to allow us to actually meet the goal.
– Fran Silverman  •  fran.silverman@yale.edu  •  +1 (203) 436-4842