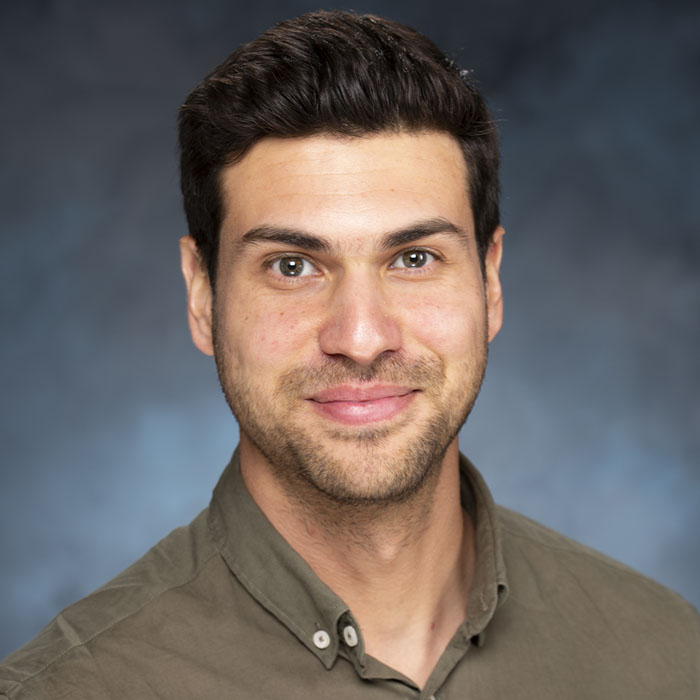 Noah Sokol
Sokol studies how carbon and nutrients cycle through terrestrial ecosystems, and how these cycles can be altered by disturbances like invasive species, planetary warming, and land-use change.

He was nominated for the award by Mark Bradford, a professor of soils and ecosystem ecology at the Yale School of Forestry & Environmental Studies (F&ES), who commended the originality and creativity of his research, the tirelessness of his work methods, and his drive to improve his ability to communicate his findings.

Through his dissertation work, Bradford said, Sokol developed a depth and breadth of knowledge of the biological and physicochemical processes that govern soil carbon dynamics. In addition, Bradford said, Sokol has “a keen ability to design experiments that tease out competing mechanisms to move the field forward, and a flare for the written and verbal communication of the results.”

As an F&ES doctoral student, Bradford said, Sokol examined a broad range of emerging and older ideas about soil carbon formation and, through a series of experiments and framework papers, “stitched them together” into a more cohesive whole. “In doing so,” Bradford wrote, “Noah also recognized that there were a number of unexplored ideas, especially regarding how the pathway of plant carbon entry into the soil might affect formation rates, that could be tested and formalized.”

Sokol is now completing a postdoctoral appointment at the Lawrence Livermore National Laboratory in California. His work at Lawrence Livermore focuses specifically on how different microbial ecophysiological traits control soil carbon cycling, and how the importance of these traits can vary in distinct regions of soil space. The aim of this work is to improve the ability to model and predict the behavior of the terrestrial carbon cycle.