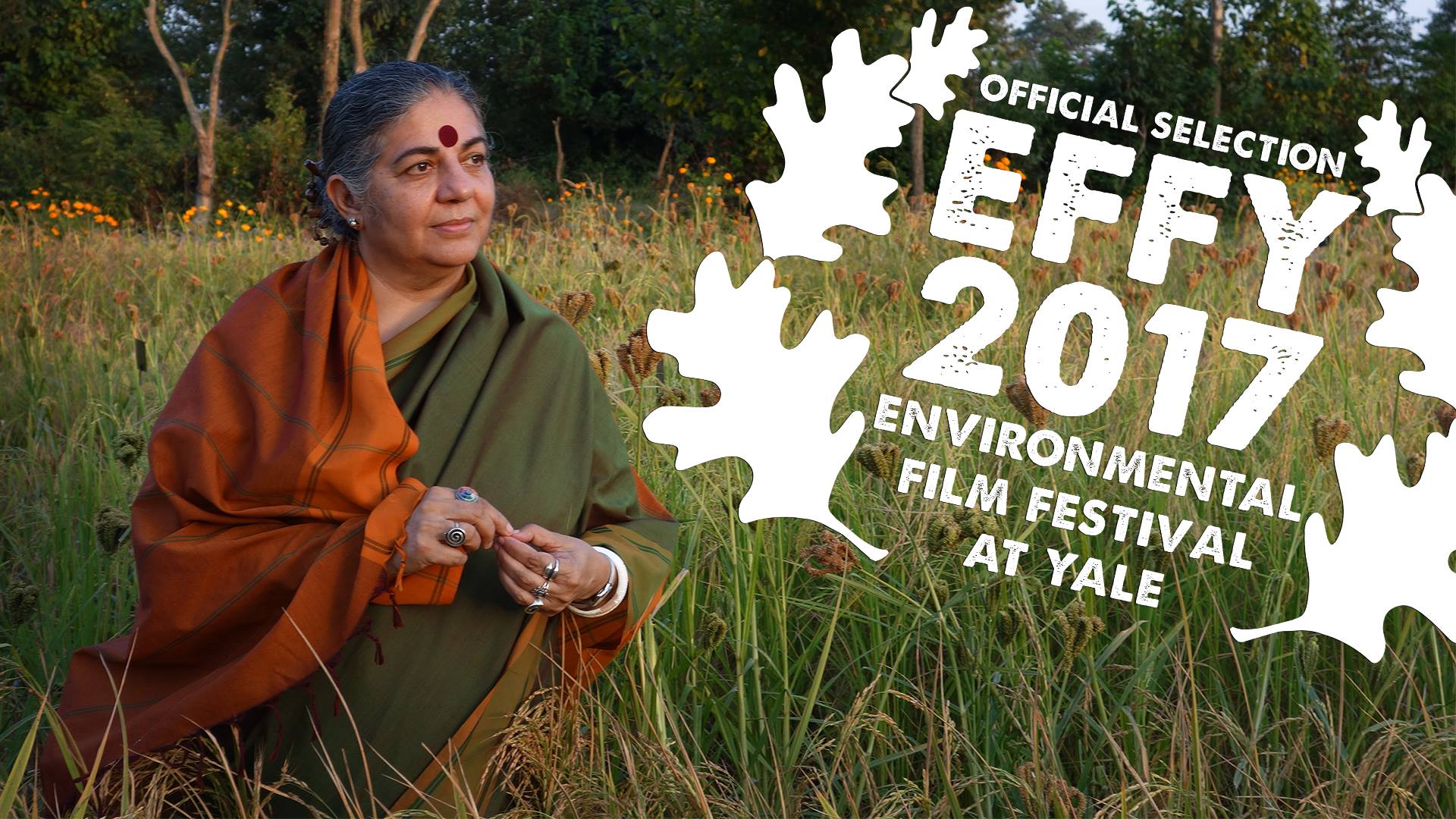 Since the first Environmental Film Festival at Yale (EFFY), back in 2009, student organizers have tried to create an event that is enjoyed by the entire greater New Haven community. Yet there has often remained a perception that it’s just for students.

So this year organizers are taking the festival into to the community. For the first time one of the highlighted feature films, “Seed: The Untold Story,” will be presented, on April 6, at the United Church on the Green in downtown New Haven.

The documentary, which highlights the “David-versus-Goliath” fight by seed keepers to protect the future of the earth’s food, tackles a critical issue in a way that’s accessible, compelling, even light-hearted at times, said Leah Michaelsen, Director of Marketing and Communications for EFFY.

It’s just one of 10 compelling films featured across Yale and New Haven during the ninth annual EFFY, to be held from April 5 to 8. All events are free and open to the public.

“Over the past nine years EFFY has emerged as one of the leading environmental film festivals in the United States,” says Michael Warady ’17 M.E.M./M.B.A., Executive Co-Director of the festival. “We have been privileged this year to have received film submissions from across the United States and 72 unique countries, with messages ranging from unbridled optimism to urgent calls to action.” 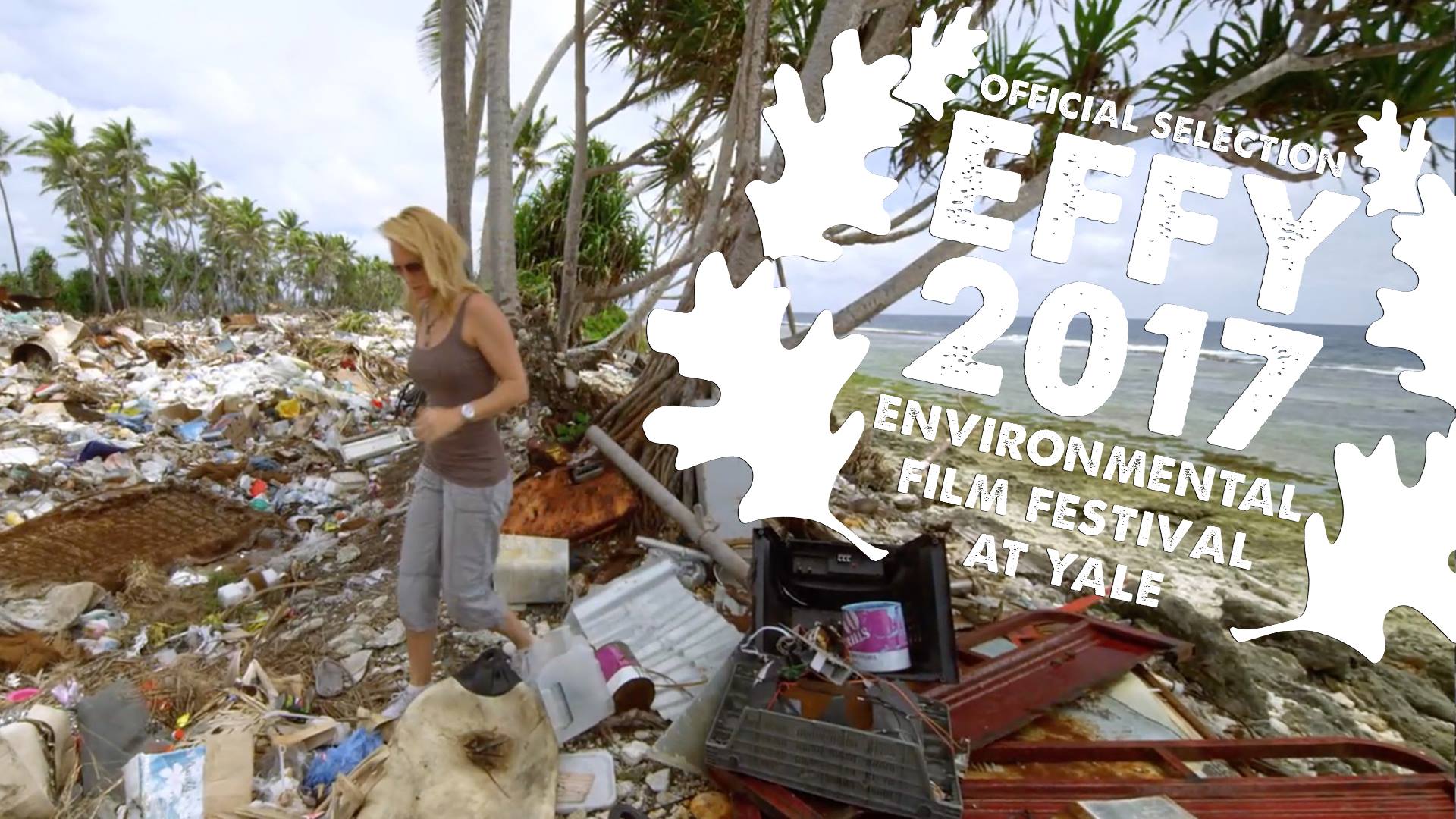 Other features include the Connecticut premier of “A Plastic Ocean,” an epic global adventure documenting the devastating impacts of plastic pollution on the world’s oceans and marine species; “The Age of Consequences,” an investigation of the climate change impacts on U.S. national security and global stability; “Denial,” a documentary that explores electricity, gender, family, and the lies we tell ourselves when faced with overwhelming facts; and “Death by a Thousands Cuts,” the story of a murder investigation at the Haiti-Dominican Republic border that reveals wider issues of deforestation, the illegal wood charcoal trade, and rising xenophobic tensions between the countries.

Short films will include “Lost in Light,” an artistic vision of how light pollution affects the view of the night skies; “The Nature of Maps,” an exploration of the integral role maps play in conservation, adventure, and our understanding of wild places; “Grand Teton,” a cinematic display of pristine wilderness, glacial lakes, winding rivers, diverse wildlife, and the magnificent Teton Range; “Our Last Refuge,” the story of the Badger-Two Medicine, the sacred homeland of the Blackfeet Nation of Montana, and the decades-long struggle to protect it from oil and gas exploration; and “Herald of the Sea,” a short, animated look at the impacts of the ecological power of oysters as the herald of the Gulf Coast.

Each film will be followed with panel discussions with filmmakers, activists, journalists, local experts, or scholars. At the conclusion of the festival, awards will be presented for Grand Jury Prize, Honorable Mention, Audience Choice, and Best Short Film.

“We are looking forward to introducing these unique voices to the New Haven and Yale communities this April — furthering EFFY’s mission to highlight important environmental and social issues of our time.”