Rivers Are Largest Global Source of Mercury in Coastal Oceans

Ten rivers are responsible for half of the riverine mercury entering the world's oceans — with the Amazon River, the Ganges, and the Yangtze topping the list.
By Geoffrey Giller ’14 MESc 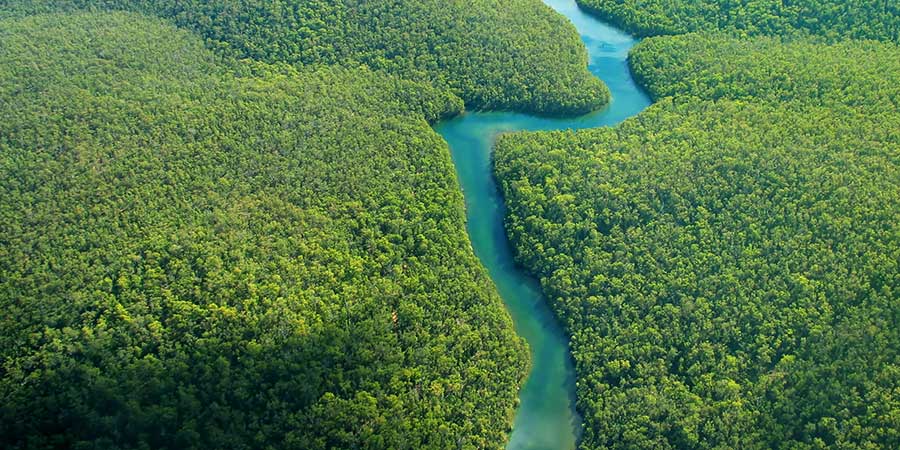 Credit: JohnnyLye / iStock
The Amazon River
The presence of mercury in the world’s oceans has ramifications for human health and wildlife, especially in coastal areas where the majority of fishing takes place. But while models evaluating sources of mercury in the oceans have focused on mercury deposited directly from the atmosphere, a new study led by Peter Raymond, professor of ecosystem ecology at the Yale School of the Environment and published in Nature Geoscience shows that rivers are actually the main source of the toxic heavy metal along the world’s coasts.
“It kind of rewires the global mercury cycle”
— Peter Raymond, Professor of Ecosystem Ecology
“It kind of rewires the global mercury cycle,” Raymond says. Previously, it was believed that most mercury in the open ocean was deposited there from the atmosphere, and then made its way into coastal areas. But now it appears that most mercury flows into the coastal ocean areas from rivers, and from there it moves out into the open ocean.

“Currently, policymakers mainly focus on controlling atmospheric emission and deposition of mercury, while the contribution of river mercury to coastal oceans is not well understood,” says Maodian Liu, a postdoctoral fellow in Raymond’s lab. He says that the new findings underscore the importance of limiting the mercury that makes its way into rivers. 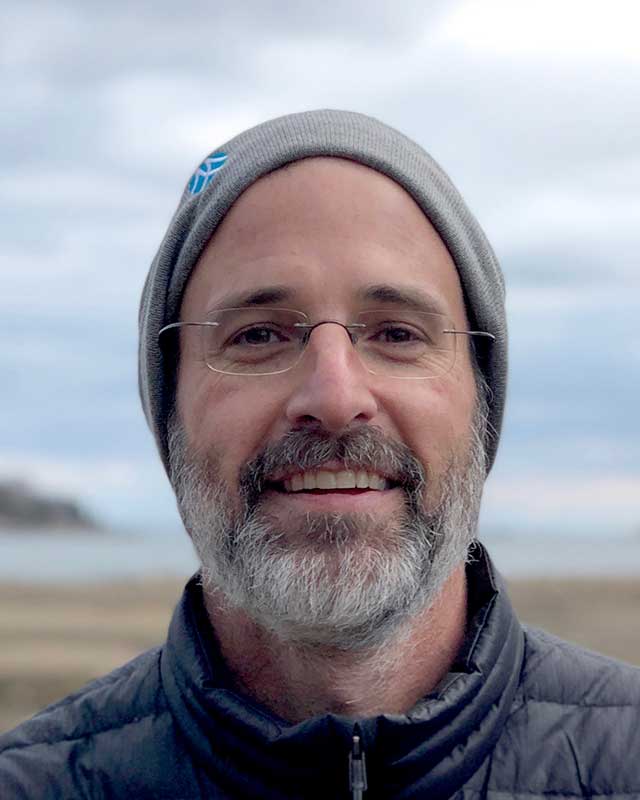 Peter Raymond, Professor of Ecosystem Ecology
The researchers also investigated changes in the yearly cycle of riverine mercury outflow, finding that globally, levels were highest in August and September. And they analyzed which rivers were the largest contributors of mercury; ten rivers are responsible for half of the riverine mercury. The Amazon River is at the top of the list, followed by the Ganges in India and Bangladesh and the Yangtze in China.

While other recent studies have also estimated the amounts of riverine mercury, Raymond says that those studies didn’t have the same level of specificity with regards to which rivers had the highest amounts of mercury and when during the year those levels were highest. “The community hadn’t really agreed on the role of rivers,” he says, adding that this new work helps strengthen the case that rivers are indeed the largest source of oceanic mercury.

The burning of coal is predominantly responsible for atmospheric mercury, which eventually ends up both in the ocean and on landmasses. The mercury that rivers transport into the ocean can come from atmospheric mercury that has ended up in soils; it can also come from other anthropogenic sources like gold mining, and to a lesser extent naturally occurring geologic sources. In addition, as climate change induces more severe storms and floods, mercury that has lain dormant in soils for long periods of time may increasingly be transported into the coastal oceans, the researchers say.

Raymond says future work could focus on understanding the processes that affect mercury in those “hotspots” where the concentrations coming into the ocean are highest, as well as examining the connections to fisheries in those areas. “Fish consumption is the most important dietary source of human exposure to mercury,” Liu notes. Ultimately, this improved understanding of how and where mercury gets into the oceans will help inform regulations to reduce the amount of mercury in the fish on all of our plates.