Conservationist Eleanor Sterling ’83 B.A., ’93 Ph.D., chief scientist at the Center for Biodiversity and Conservation,has spent her illustrious career combining biological conservation, research, and education.
One of the Yale School of Forestry & Environmental Studies’ most decorated graduates is being recognized once again.

Conservationist Eleanor Sterling ’83 B.A., ’93 Ph.D. will receive a Distinguished Alumni Award from F&ES at Reunion Weekend 2018 on Saturday, Oct. 6, 2018. Sterling is the Jaffe Chief Conservation Scientist at the Center for Biodiversity and Conservation at the American Museum of Natural History in New York, and an adjunct professor at Columbia University. 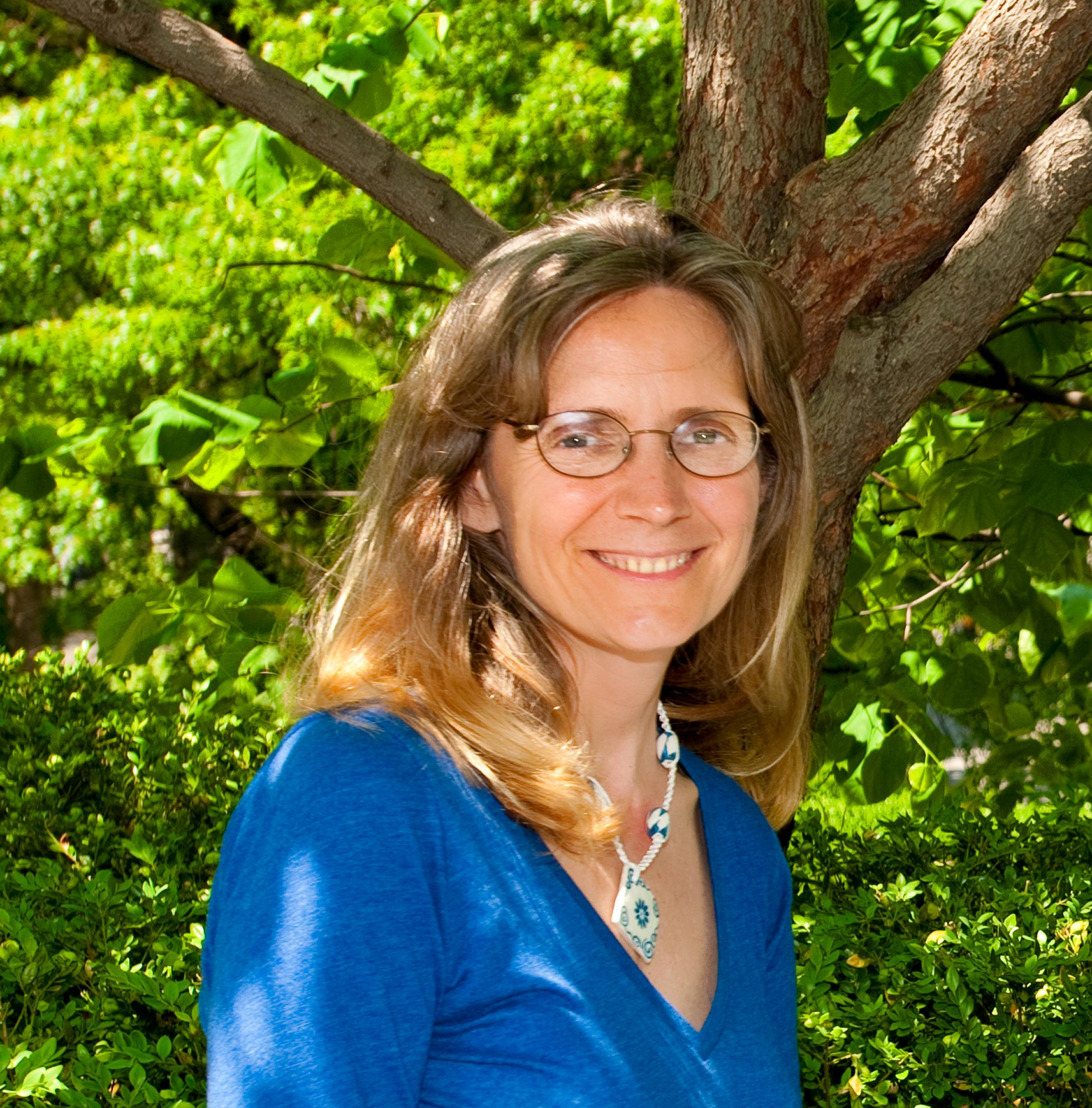 One colleague calls Eleanor Sterling a “bridge builder.” A conservationist, anthropologist, and educator, Sterling says her interdisciplinary training at Yale has been crucial to her life’s work. In 2016, she received the Wilbur Cross Medal, Yale’s highest honor for alumni. Read more
Sterling’s globetrotting career as both an academic and practitioner has combined biological conservation, scientific research, environmental education, and program administration. Along the way, she has earned a Ph.D. in both anthropology and forestry from Yale, studied more than a dozen languages, and conducted more than three decades of fieldwork in Africa, Asia, Latin America, and Oceania.

Her interest in science was piqued as an undergraduate in anthropology professor Alison Richard’s physical anthropology course, where she first learned of the aye-aye of Madagascar. The endangered, nocturnal primate was the focus of two years of Sterling’s field research as a multiple Ph.D. candidate, and provided the nexus that set her on her career path.

“One of the things I was concerned about was not just talking at people about conservation, but thinking about what are the concerns of the local community members,” Sterling said of her aye-aye research.

“I’m proud of the ways I’ve been able to listen across difference and make connections and synthesize. I think I’m really skilled at that and I believe I brought those skills from so many amazing people at Yale.”

Read a 2016 profile of Eleanor Sterling

In 2016, Sterling was recognized with Yale’s highest honor for alumni, the Wilbur Cross Medal, for her “enormous impact in spheres ranging from the communication of conservation science to the public to front-line research on endangered species and ecosystems around the planet.” She was just the third F&ES graduate to receive the honor.

Sterling has also received the Commission on Environmental, Economic and Social Policy Award for Meritorious Research from the International Union for Conservation of Nature (IUCN); the Distinguished Service Award from the Society for Conservation Biology; and was recently named a Fellow and received the Humanity Award during the WINGS WorldQuest Women of Discovery Awards.

She also serves as deputy vice chair for the International Union for Nature and Natural Resources World Commission on Protected Areas Core Capacity Development group, and co-founded the Equity, Inclusion, and Diversity Committee of the Society for Conservation Biology and the Women in Natural Sciences New York Chapter of the Association for Women in Science.
– Josh Anusewicz    joshua.anusewicz@yale.edu    203 436-8994