In 2010, Brazil enacted the Nacional Waste Management Law, which enforces extended producer responsibilities (EPR), a strategy that makes producers responsible for creating and expanding recycling infrastructure for end-of-life products, shifting the responsibility for managing post-consumption goods from municipalities to producers. This law is the first of its kind in Brazil, the largest country in South America and one of the ten largest economies in the world.

Eight years after the law was passed, however, Brazil still faces huge challenges related to waste management and EPR enforcement. The reasons are varied, from the selective enforcement of the law against larger businesses to certain sectors trying to circumvent the law. But, most importantly, the law requires individual states to create partnerships with the private sector to ensure they adhere to EPR requirements. 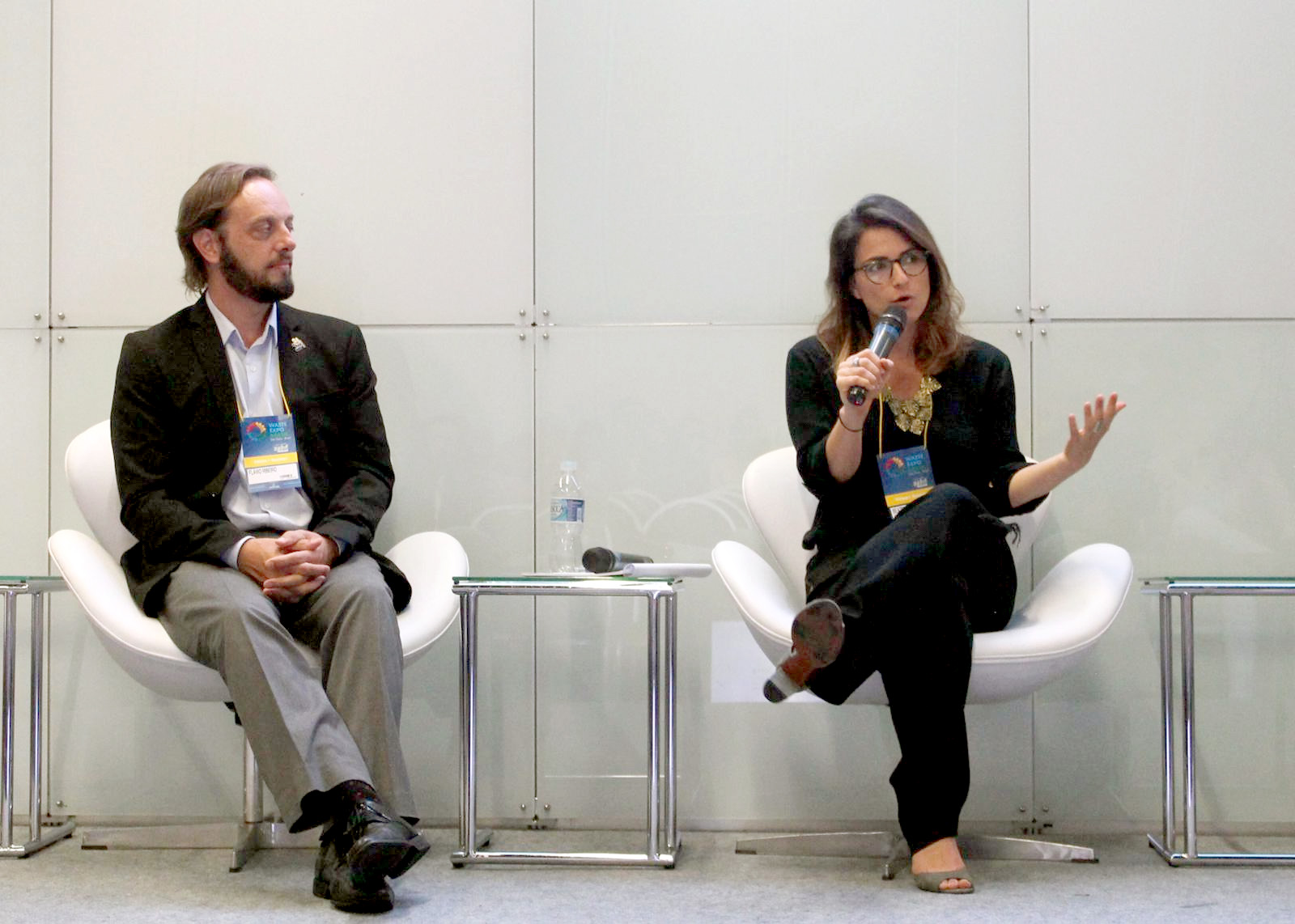 Recently, a concrete step forward was taken. The state of São Paulo — the country’s most vital state economically — will phase in substantial penalties against manufacturers that don’t follow the EPR law, ranging from fines to the potential shutdown of facilities. The expectation within Brazil is that, with São Paulo taking the lead on enforcing the law, other Brazilian states will soon follow suit.

The massive effort of negotiating with the private business sector falls on a team from the São Paolo State Secretary of Environment office. That team was led in part by Beatriz Granziera ’20 M.E.M, an environmental lawyer who worked for four years as a cabinet advisor in the office.

“Waste is a major environmental issue in Brazil,” said Granziera. “This is a systemic problem that has lasted for decades. We’re hoping, realistically, that this [law] will send a message to the private sector that the Brazilian government is taking waste management more seriously.”

Granziera is a research assistant at the Yale Center for Environmental Law and Policy (YCELP), where she is helping develop a project to analyze the EPR implementation in Brazil and compare its effectiveness to EPR laws in other countries. In late November, she traveled home to Brazil to present her work with YCELP at Waste Expo Brasil, the country’s largest event dedicated to waste management.