The Dirt on Crop Insurance

A new study from YSE researchers investigates the complex world of crop insurance, suggesting an adjustment in determining insurance premiums could be beneficial to both farmers and insurers in the face of increased extreme weather events. 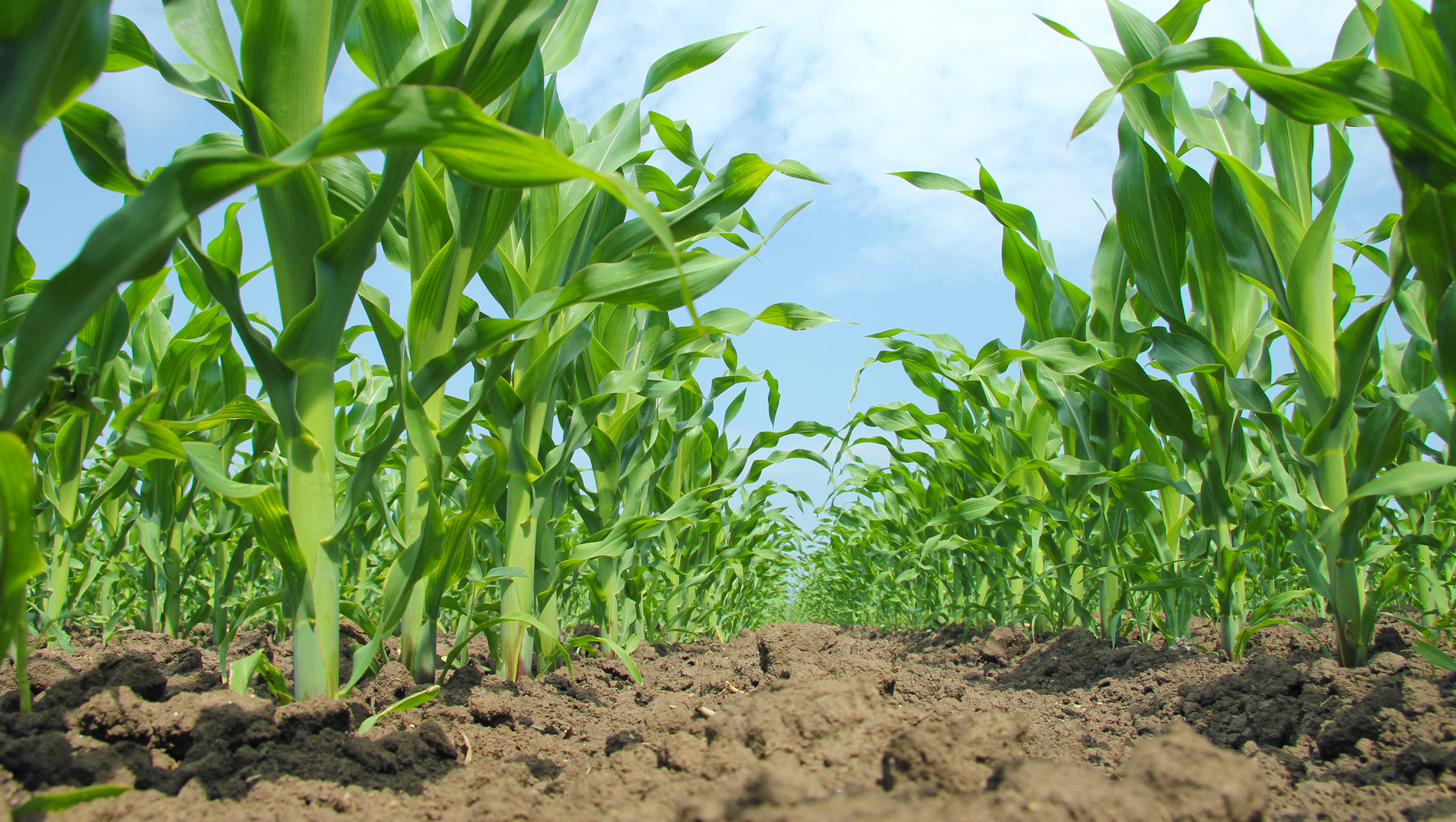 The increasing frequency and severity of extreme weather events like droughts and floods have taken a toll on the midwestern U.S. in recent years, putting a major strain on the region’s farmers. From 2001 to 2010, the Federal Crop Insurance Program, a government program created to protect farmers from crop loss, covered $4.1 billion in damages; in 2011 alone, the program paid out $10.8 billion.

With the largest U.S. crop — corn — conservatively estimated to drop in yield anywhere from 20 to 80 percent due to extreme weather exacerbated by climate change, insurance claims may skyrocket to levels that may not be sustainable. But researchers from the Yale School of the Environment (YSE) found that considering soil properties when determining insurance premiums could be beneficial to both farmers and insurers.

A study published in Environmental Research Letters uses years of data from the U.S. Department of Agriculture (USDA) to outline how higher levels of soil organic matter improve water retention, which can mitigate crop yield losses from drought. If insurers were to include oft-omitted data on soil health when determining premiums, the researchers say, insurance liabilities could drop considerably, while food security increases.

“It’s been commonly thought for a while that if you have more soil organic matter, you are more drought resilient,” says Dan Kane, a PhD student at YSE and lead author of the study. “What we’re able to show is data backing this — and how much more resilient the crops can be in more severe weather conditions.”

Using USDA data on county-wide corn yields, the researchers determined that increasing soil organic matter by one percent would reduce the average proportion of liabilities under severe drought conditions by 36 percent. It would also increase corn yields by roughly 35 bushels per acre, they estimate — roughly one ton.

Additional co-authors include Mark Bradford, professor of soils and ecosystem ecology at YSE; Emily Oldfield ’19 PhD, a postdoctoral fellow at the Environmental Defense Fund; Stephen Wood, a research scientist at YSE and The Nature Conservancy; and Emma Fuller, director of sustainability science at the farming software company Granular.

The current system for providing crop insurance is complex. The Federal Crop Insurance Program, which is partially subsidized by federal dollars, very strictly controls insurance premiums and which local insurers can sell and service insurance policies. Kane explains that these premiums are typically determined by historical yield data, which may prove ineffective when faced with increasingly variable and extreme weather.

“There need to be other factors added to the equation, and the soil itself seems an obvious one for land-based agriculture” Bradford says, adding that the USDA data also identifies counties where corn has not been a successful crop.

Bradford, Kane, Oldfield and Wood were also authors of a quarterly research review published by the Aspen Global Change Institute this month, titled “Understanding Soil Carbon Science To Identify Strategies for Climate Mitigation and Adaptation.” The review focuses on a November 2019 study published in Nature Sustainability, led by Bradford, which raised concern over the public debate on the potential for soil carbon to mitigate climate change.

“Given the momentum in the soil carbon space, the need for clear communication is more important than ever and will help ensure policy, markets, and management actions are well-informed and successful,” the authors wrote in the review, offering suggestions for moving forward.