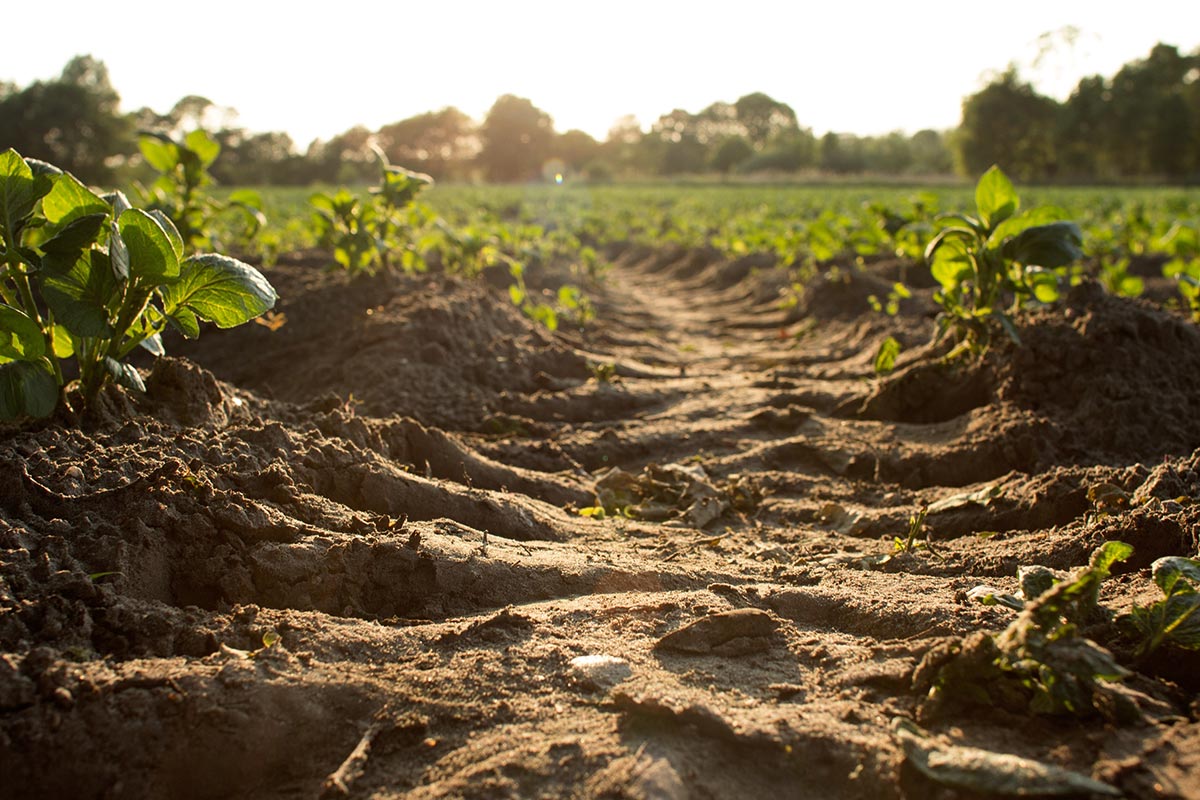 Dylan de Jonge
There is growing interest in the potential for soil carbon to mitigate climate change, brought into the public sphere at the 2015 United Nations Climate Change Conference (COP21) in Paris. There, the French government launched an international initiative, “4per1000,” aimed at reducing greenhouse gas emissions by building soil carbon.

The ambitious initiative has increased visibility, but also led to disagreements among scientists over how much carbon can realistically be stored in soil.

In an opinion published this week in Nature Sustainability, a group of scientists argues that this disagreement is part of the normal scientific process. However, they posit, the public debate is undermining the potential for policymakers to implement policies that build soil carbon for other environmental and agricultural benefits.

“A lot of scientists began arguing about the feasibility of increasing soil carbon year-on-year at a rate consistent with the 4per1000 goal,” said Mark Bradford, professor of soils and ecosystem ecology at the Yale School of Forestry & Environmental Studies (F&ES). “There were many good scientists backing this initiative, but many others who were skeptical of the number.”

“For me and a number of others, the arguments missed the point.”

Disagreements among scientists about the effectiveness and plausibility of rebuilding SOC to combat climate change have become more frequent, Bradford explained. When these arguments reach the public sphere, they appear adversarial, making it challenging for policymakers to know whose numbers and knowledge to use, undermining strong evidence for how soil carbon impacts other environmental and agricultural outcomes.

“The benefits of soil carbon go beyond climate mitigation,” said Stephen Wood, soil scientist at The Nature Conservancy and associate research scientist at Yale. “Rebuilding soil carbon on agricultural lands is important to building sustainable and resilient agricultural systems. We need to make sure that the debate about how to mitigate climate change doesn’t undermine efforts to build soil health for the many other things we care about, like agricultural productivity and water quality.”
“We’re trying to build out a solution space centered on the protection and restoration of one of our most important natural resources.”
— Mark Bradford, professor of soils and ecosystem ecology
The comment was borne from a Science for Nature and People Partnership (SNAPP) working group on Managing Soil Carbon, led by Wood. SNAPP is a collaboration between the National Center for Ecological Analysis and Synthesis at the University of California, Santa Barbara, The Nature Conservancy, and Wildlife Conservation Society. This group has brought together conservationists, scientists, and policymakers to discuss a specific issue — in this case, the potential benefits of soil carbon.

In the comment, the team lays out both the agreements in soil science and the uncertainties, while also outlining plans for how the issue can move forward. They argue that “action can happen despite unanswered scientific questions,” and that by raising awareness of the latest scientific soil knowledge, they are helping scientists, policymakers, and practitioners “navigate ongoing debates about soil carbon and help build a climate-adaptive agriculture.”

“Agricultural soil carbon is foundational to soil health, fertility and climate resilience. There’s no doubt about that,” said Joseph Rudek, co-author and lead senior scientist at Environmental Defense Fund. “This comment distills an array of scientific perspectives, and should be taken as strong support for immediate and extensive action to improve soil health.”

“We're not trying to come out on either side of the mitigation debate,” explained Bradford. “All we’re saying is that on the soil health side, let's not undermine these international, national, sub-national level initiatives. We’re trying to build out a solution space centered on the protection and restoration of one of our most important natural resources."