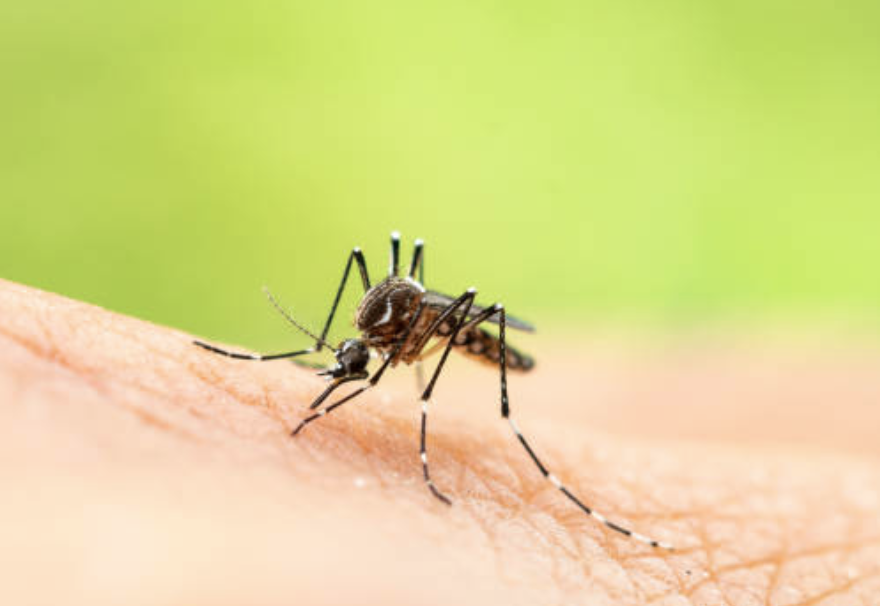 In a study recently published in Proceedings of the National Academy of Sciences, a Yale-led research team developed a new method to track how Ae. aegypti move through the environment. By combining genetic data from the mosquitoes and environmental data from satellites, the authors mapped “landscape connectivity” — defined as how a landscape facilitates the movements of organisms and their genes across large areas. In particular, the researchers developed a new workflow that more effectively models how Ae. aegypti are moving through the landscape in the southern U.S.

“Connectivity maps allow managers to make informed decisions based on how mosquitoes are likely to move through a landscape,” says Evlyn Pless, a postdoctoral researcher at the University of California, Davis and a PhD graduate of Yale’s Department of Ecology and Evolutionary Biology. “Our results suggest that in the southern U.S., Ae. aegypti travels by a mix of natural and human-aided dispersal, taking advantage of regions that are warmer and flatter, as well as human transportation networks.”

Pless co-authored the paper with Giuseppe Amatulli, a research scientist with the Center for Research Computing and the Yale School of the Environment; Norah Saarman, assistant professor of biology at Utah State University; and Jeffrey Powell and Adalgisa Caccone from the Department of Ecology and Evolutionary Biology at Yale.

Now, the most common method for controlling invasive, disease-carrying species like Ae. aegypti is by using pesticides, which are not eco-friendly. “We now know some pesticides cause environmental harm, including harm to humans,” says Saarman. “At the same time, mosquitoes are evolving resistance to the pesticides that we have found to be safe for the environment.

“This creates a challenge that can only be solved by more information on where mosquitoes live and how they get around."

One cutting-edge method of control is releasing genetically-modified mosquitoes into existing populations, in an effort to stunt reproduction and spread of the disease. The authors say they expect connectivity maps like those they’ve created to be useful in designing more strategic releases of modified mosquitoes.

“By integrating machine learning with an optimization process, our approach overcomes constraints of previous methods and should be helpful for more precise planning of vector control actions,” says Amatulli.

The authors also believe this novel advance could have broader applications, including in conservation and environmental protection.

“Connectivity maps can also be essential for the protection of endangered native species,’’ says Pless, “for example, in designing corridors to connect fragmented populations.”

The black dots on the map show the sites where the research team collected Aedis aegypti samples. Areas on the map that are more yellow represent landscapes where it's easier for the mosquitoes to travel; the blue areas, more difficult.