Why are Tropical Forests so Diverse? New
Study Examines Role of ‘Natural Enemies’

A new Yale study affirms a long-held hypothesis that the presence of specialized ‘natural enemies’ promotes tropical biodiversity. Except when it doesn't. 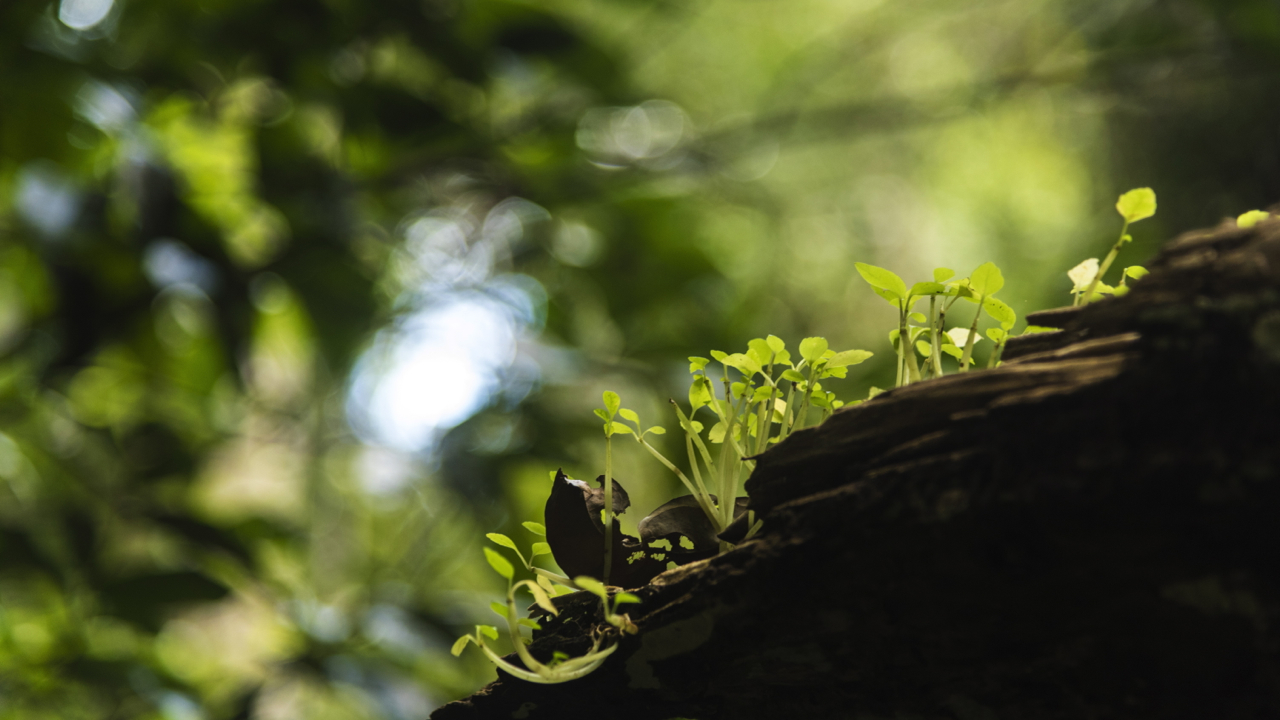 By Chokniti Khongchum via Shutterstock
Ecologists have long struggled to explain why tropical forests have so many different species of trees. One dominant theory to emerge contends that each plant has a specialist natural enemy that helps keep populations of that plant in check — and allows others to thrive.

A new study by Yale researchers finds that this phenomenon, known as the Janzen-Connell hypothesis, does indeed promote coexistence of tropical species — except when it doesn’t.

Writing in the journal Ecology Letters, they note that there can be large disparities in the extent to which different species are susceptible to these natural enemies. Using a theoretical model — as well as through analysis of data collected on Barro Colorado Island in Panama — they show that these disparities can a create a competitive advantage for some species that may make communities less stable rather than more stable.

The Janzen-Connell hypothesis, a widely recognized theory introduced in the early 1970s, proposes that a diversity of trees coexist because specialized “natural enemies” — whether they’re herbivorous insects or fungal pathogens — reduce the survival rates of seeds and seedlings. This outcome is especially prevalent when seeds are dispersed near their parents, or near members of the same species, where these natural enemies are more likely to be found. The phenomenon is called conspecific negative density dependence (CNDD).

According to the hypothesis, rare species benefit more from this phenomenon — since there tends to be more patches of earth “free” of their enemies compared with common plant species — giving them a better survival chance than common seedlings. This, theoretically, prevents any species from becoming too common or too rare.

In recent years, however, scientists have found that the relationship tends not to be the same for all species, Stump said. “Increasingly people have found that some species are largely immune to these natural enemies while some other species are much more susceptible.”

To test the theory, Stump and Comita developed a theoretical model that simulates competition between trees. It predicts how a species’ vulnerability to its “natural enemies” affects whether it goes extinct, and how patterns of seed dispersal affect these outcomes.

According to their findings, communities are less stable if rare plant species are more susceptible to natural enemies, particularly when dispersal is low. Furthermore, they found that variation in the sensitivity to enemies is potentially more harmful to diversity than many other competitive factors.
“Our study shows how combining data from field with theoretical models can result in big advances in our understanding of complex systems, such as tropical forests.”
— Liza Comita, assistant professor of tropical forest ecology
To illustrate their findings, they applied data on estimates of CNDD from tree species in the lowland tropics of Barro Colorado Island, where Comita has conducted research for the past 17 years.

In a previous analysis of long-term data on seedling survival in the Barro Colorado Island forest, Comita and colleagues reported in the journal Science that rare species tend to be more susceptible to conspecific negative density dependence compared to more common species in the community.

“Thus, contrary to the commonly held assumption that conspecific negative density dependence always promotes tree diversity, our new theoretical study suggests that it may actually reduce the number of species that coexist,” she said.

She added: “Our study shows how combining data from field with theoretical models can result in big advances in our understanding of complex systems, such as tropical forests.”
– Kevin Dennehy    kevin.dennehy@yale.edu    203 436-4842