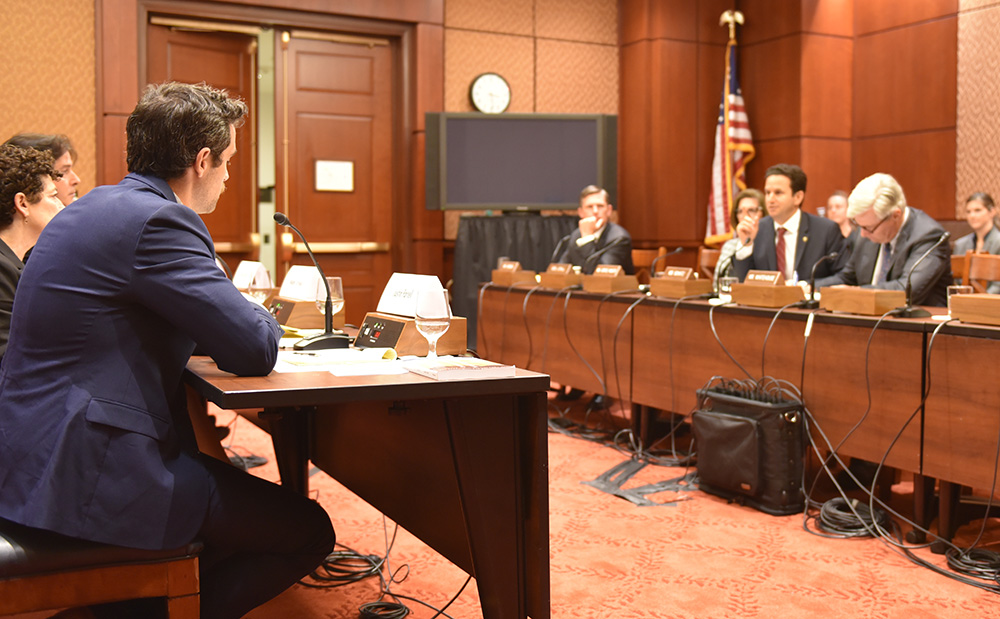 “By any reliable measure, this political movement has been — and still is — immensely successful,” Farrell said, “sowing seeds of widespread popular doubt, transforming climate change into a sharply politicized issue, infusing climate denial into the highest levels of government, and obstructing policy solutions that are so direly needed to decarbonize our economy and mitigate the impacts of warming.” 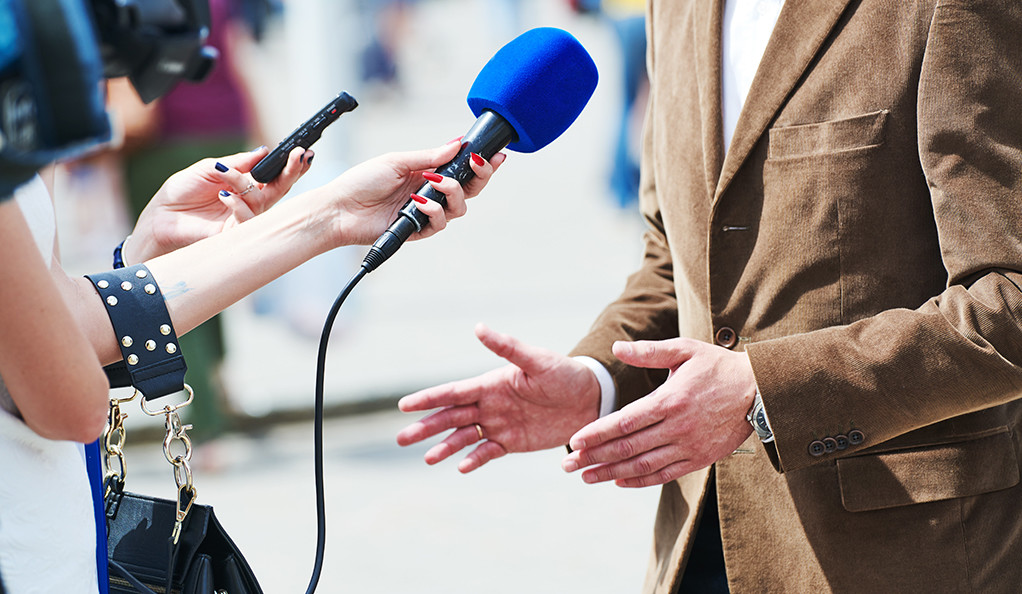 Nowhere has the impact of scientific misinformation been more profound than on the issue of climate change, where a well-funded network has coalesced around the goal of undercutting the legitimacy of climate science. But as a new paper illustrates, an emerging field of research is providing new insights into this critical dynamic. Read more
During his testimony, Farrell emphasized that the existence of this huge effort was not based on political opinion, his or anyone else’s, but on peer-reviewed research conducted by a wide-range of scholars. The research has shown that tens of millions of dollars were giving to organizations “willing to align themselves with the fossil fuel strategy of promoting false and misleading information,” and that multiple misinformation efforts aimed at the American public, have created the “appearance of scientific credibility” — so that when people turn on cable news, listen to talk radio, or read the morning newspaper, they can’t tell the difference between fossil fuel propaganda and solid science.

“We’re constantly seeing consequences [of misinformation campaigns] and then tracing backwards,” he said. “Right now, that’s really the only way we can decode this.” To combat misinformation, Farrell called for “better data, more transparency, and access to information” to determine where funding for these efforts comes from.

Farrell was invited to testify before the Committee at a hearing on anonymous funding behind the obstruction of climate solution sand what can be done to fight it. The Committee, chaired by U.S. Sen. Brian Schatz of Hawaii, sought testimony from experts at universities and government watchdog groups who track misinformation campaigns aimed at climate science. Also sharing testimony during the hearing were Naomi Oreskes, a professor at Harvard; Morton Rosenberg, a congressional scholar from the Project on Government Oversight; and Dylan Tanner, executive director and co-founder of Influence Map.

Earlier this year, Democrats in the U.S. Senate created the Special Committee on the Climate Crisis, which set out to examine the impacts of climate change and to identify and support climate solutions. Watch Farrell’s full testimony
– Josh Anusewicz    joshua.anusewicz@yale.edu    203 436-8994