Last fall, a Brooklyn startup called Air Co. introduced a new vodka made from only two ingredients: carbon dioxide and water. While the production of most vodka emits 13 pounds of carbon dioxide per bottle, using technology developed by Stafford Sheehan ’16  Ph.D., the company is able to produce carbon negative vodka that utilizes a pound of CO2 per bottle.

As of last week, however, the company has temporarily shifted its entire operation in response to one of the critical public health threats of the COVID-19 crisis: Now they’re producing carbon-negative hand sanitizer. 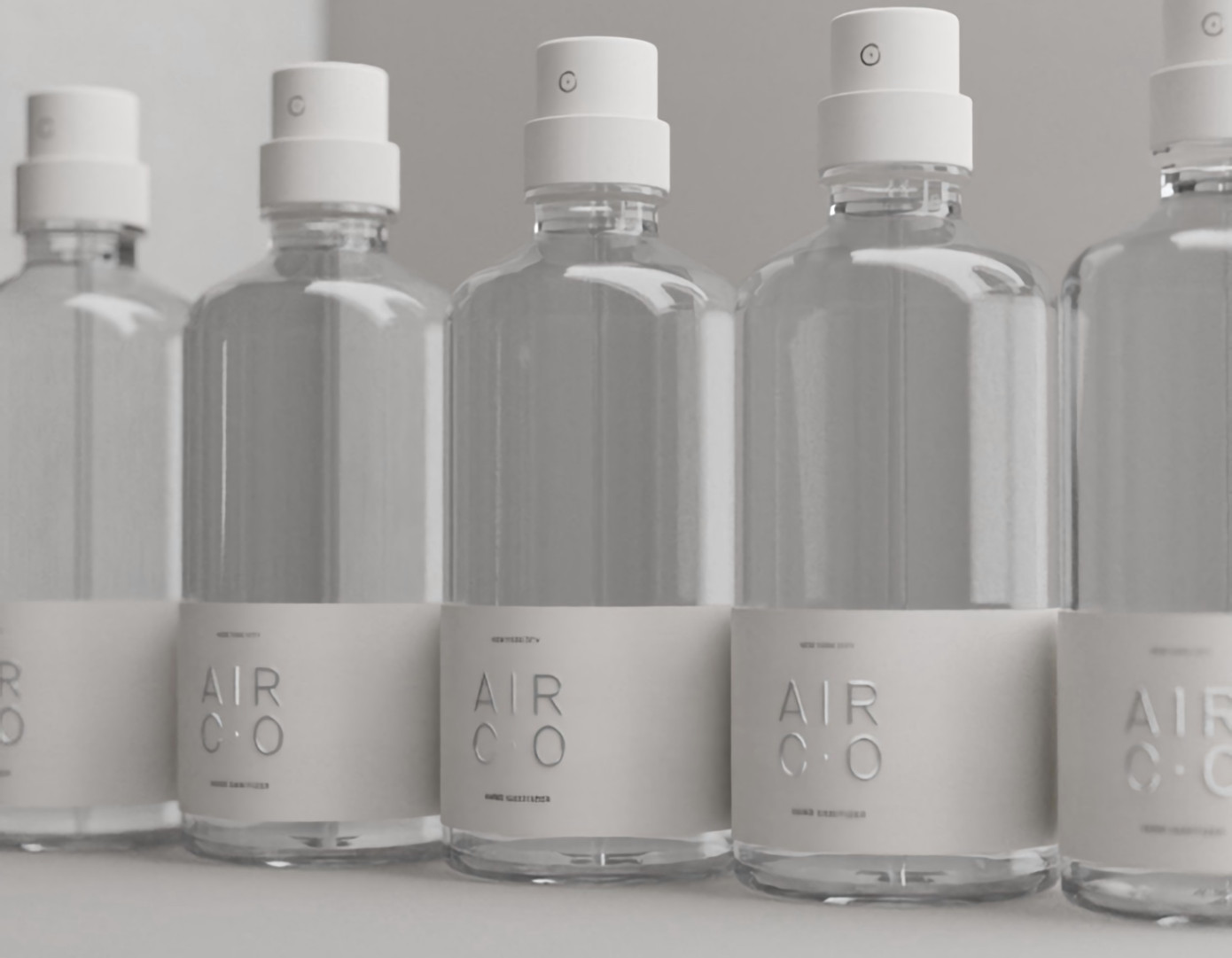 Sanitizer is about 80-percent ethanol, which happens to be Air Co.’s main output.

“When the first stories started to come out about the shortages of hand sanitizer we started talking about switching from vodka production to hand-sanitizer production,” said F&ES Prof. Paul Anastas, director of the Center for Green Chemistry and Green Engineering at Yale and strategic advisor for Air Co. “I’ve got to give the Dr. Sheehan and the team credit. They were able to turn things around astoundingly fast, and they’re now making hand spray sanitizer and giving it out freely in New York City.”

Anastas and Sheehan worked together at the Center for Green Chemistry and Green Engineering at Yale.

In November, Air Co. unveiled what it has described as the world’s “first carbon-negative vodka.” In a distillery in the Bushwick section of Brooklyn, the company uses solar-powered electricity to convert carbon into pure ethanol. While the company had identified cleaning products and sanitizers as among the products they could ultimately manufacture, they had no plans to do so until the company was more established, said Sheehan.

“But when coronavirus broke out we just said, this one needs to happen now,” he said.

In recent days the company has received a growing number of requests from healthcare organizations, including doctors and nurses from hospitals across New York. “We’ve had both healthcare workers and organizations, like hospitals and urgent care centers, reach out to us,” Sheehan says. “It was shocking to hear about the shortages, especially from doctors and nurses themselves. We want to do everything we can to support the healthcare workers who are on the front lines, saving people’s lives during this pandemic.”

Public health officials say New York has become the epicenter of the coronavirus outbreak in the U.S. As of March 24, the number of the cases in New York City approached 16,000, according to the New York Times. About 60 percent of new cases nationwide were in the city’s metropolitan area, according to the White House Coronavirus Task Force.

Air Co. has halted all production of vodka and last week announced that it will produce as much hand sanitizer as it can during the pandemic crisis. It is now producing hundreds of bottles per day. This week it started delivering sanitizer to medical crews at Mount Sinai Hospital in East Harlem.

“Air Co. is proudly made in New York and we are working closely with New York City officials to make sure that every bottle we create is donated to the communities and institutions that need it most,” the company posted on its Instagram account.