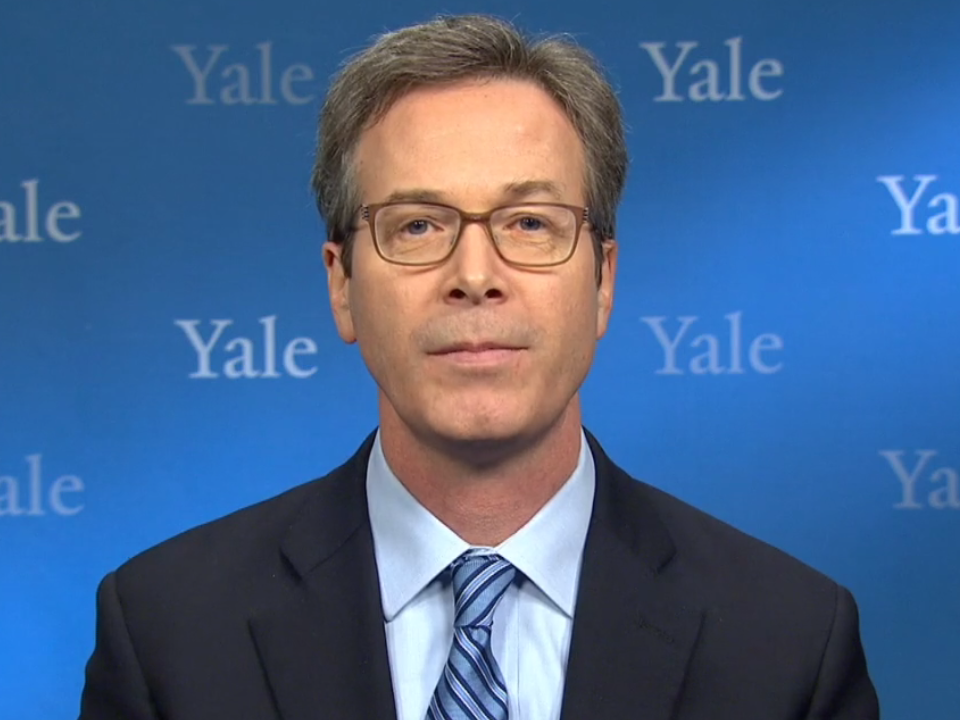 Anthony Leiserowitz, founder and director of the Yale Program on Climate Change Communication (YPCCC), has been ranked second on Reuters “Hot List,” a system of identifying and ranking 1,000 climate scientists from around the world.

Leiserowitz is an expert on the public perception of climate change and environmental beliefs, attitudes, and behavior, conducting research at the global, national, and local scales. He has published more than 200 scientific articles, chapters, and reports, and has contributed to organizations like the National Academy of Sciences, the United Nations Development Programme, and the World Economic Forum.

In recognition of this ranking, here are a few highlights of Leiserowitz’s many contributions to climate science and climate change communication:

In an interview after receiving the Schneider Award, Leiserowitz spoke about the rapid growth in the field of climate change communication, and how meaningful climate action is dependent upon public perception and political will.

“When I started, the field was very small — a few researchers here and there, some who did studies on the side. Today, there is a field of thousands of climate communication scholars and professional communicators around the world. I think part of the reason for that growth was the growing recognition that just getting the science right and developing good policies is not enough,” Leiserowitz said.

“If you’re not communicating climate change well, then you aren’t going to build the public and political will for meaningful climate action. We’re not lacking solutions to climate change — in fact we’ve had many of them for decades. One of the critical things we lack is public demand for those solutions.”